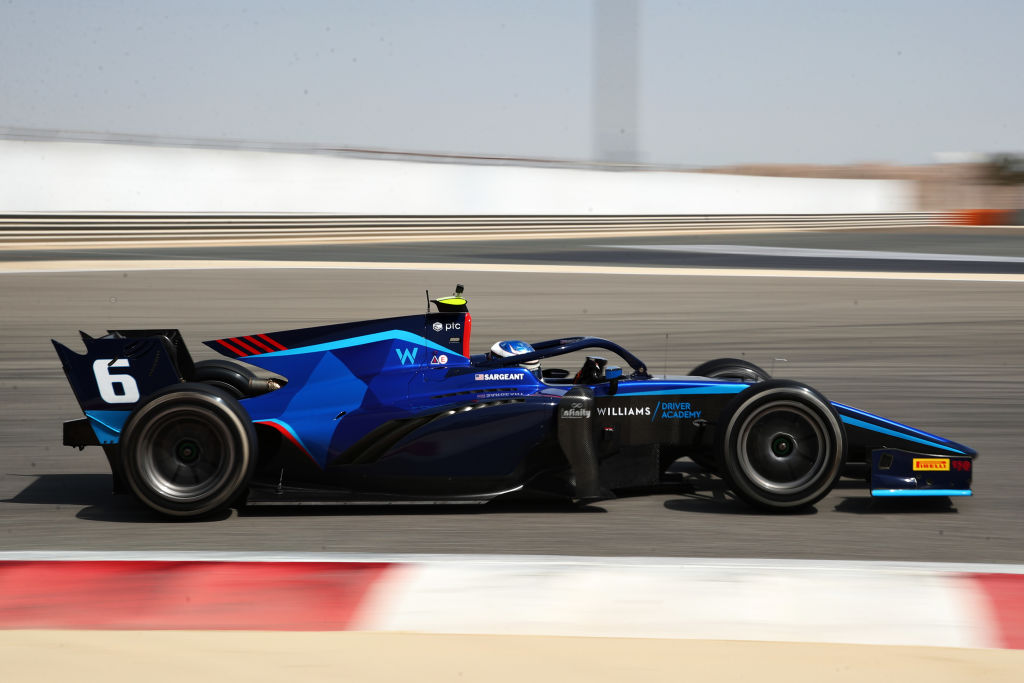 Formula 2 and Formula 3 teams have given their take on the logistical considerations of a second big calendar switch in two years as they embark on a record-length season.

Since the creation of GP3 to support in GP2 in 2010, the two main feeder series on Formula 1’s support bill have run largely similar calendars, with the rare additional standalone or flyaway round and more usually for GP2 (now known as F2).

The FIA F3 Championship superseded GP3 in 2019, and last year F2 and F3 split their calendars in an attempt to cut costs during the COVID-19 pandemic. Both also adopted three-race formats, a move that has now been reversed along with the combining of the two series’ schedules so they share F1’s support paddock again.

Trevor Carlin, whose eponymous team races in F2 and F3, doesn’t feel there are too many changes brought on from 2022’s calendar reunification and is looking forward to F2’s going from eight to 13 or 14 rounds (depending on if Sochi is replaced).

“I don’t think it changes a huge amount, to be honest,” he said in a media call during pre-season testing in Bahrain.

“Last year was a big adventure for us all because it was three races over a weekend, so it was really tough on the mechanics. That was the hardest part of it.

“The one thing that I like is going back to the [13 or 14 rounds in ‘22]. We tend to have a fairly consistent car at most tracks we go to. So, with that respect, I think we’ve got a better chance to get stronger results over 13 rounds.”

Speaking further on the possibility of logistical issues brought on, Carlin said: “In reality, and this applies for all teams that have got F2 and F3 teams, our teams run completely separately anyway. They’ve got their own [nominated] team manager, their own engineers, their own mechanics. So, in a way, it’s quite useful that both categories are on the same programme.”

Giacomo Ricci is Trident’s team manager, and guided it to the FIA F3 teams’ title last year. His job portfolio also covers F2, and he said: “On my side, it’s personally more heavy to manage the two categories together. Especially during the first day here in Bahrain. You really don’t have time to breathe between F2 and F3, it makes the day extremely long.”

During testing, just 15 minutes separated the end of F3’s sessions and the start of F2’s each morning and evening.

ART Grand Prix’s president Sebastien Philippe also said personally “split F3 and F2 is much more comfortable” but “it is good to have them together because it makes us less weekends of racing” for the team. He added “when we have trouble maybe it is a bit more difficult to handle both categories on the same weekend”.

The intense F2 season start includes a 1443-kilometre trip from Bahrain to Saudi Arabia, before equipment is shipped 3692km back to Europe.