Home Featured ART boss Philippe: ‘All three of my drivers can be contenders in FIA F3’
FIA F3 ChampionshipNews 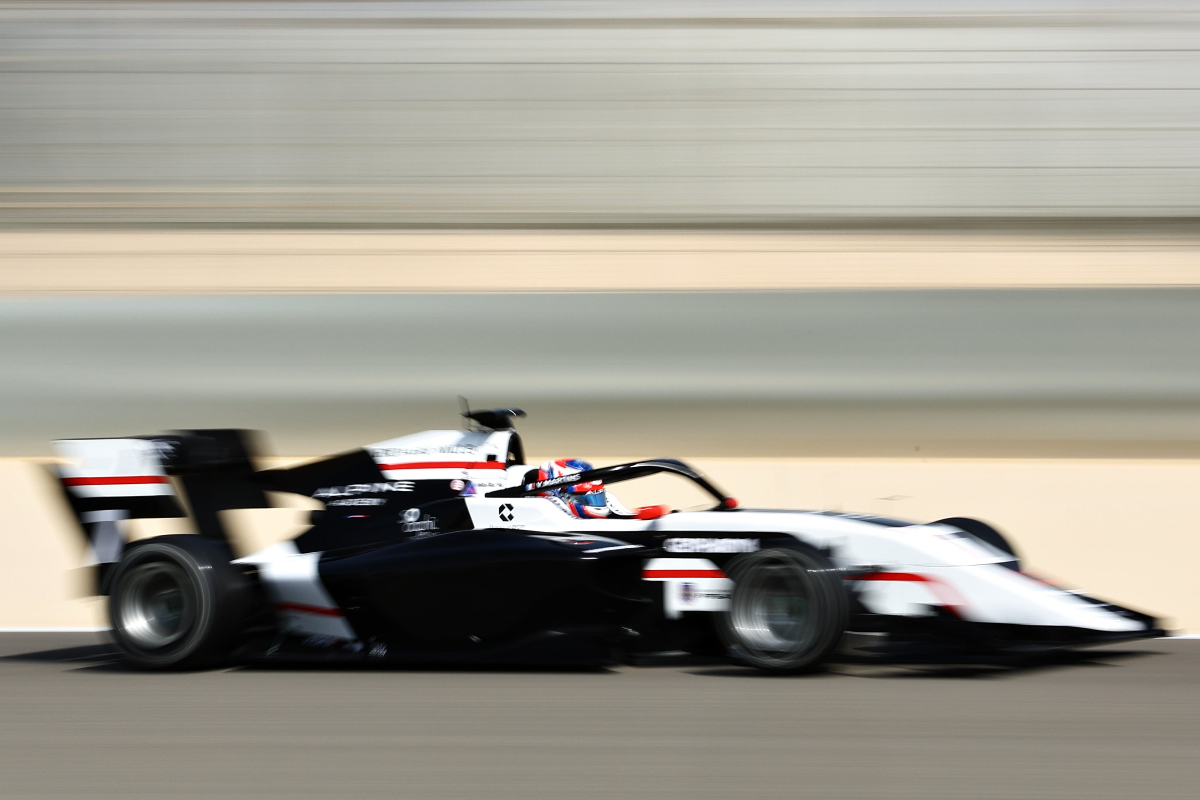 The French squad dominated F3’s predecessor series GP3, but has had just one sustained title push since the new F3 series began in 2019 – when Theo Pourchaire came just short of Oscar Piastri, driving for the so far unbeaten Prema, in 2020.

Either side of that its highest placed driver has been beaten by Trident’s too, with the Italian outfit taking last year’s teams’ title. Philippe was asked in a pre-season roundtable whether Martins, the highest-placed returnee, will fight for the 2022 title.

“There will be some new drivers that were not there last year, so we will have to fight against them and we don’t really know their potential yet. But clearly Victor has at least all of the tools to compete at the front, so definitely we will fight for the title with him.

“But not only with him. I think Gregoire can be a very nice contender and Juan Manuel after a first season coming back after a very difficult time I think can also deliver very well.”

Saucy graduates to F3 as reigning Formula Regional Europe champion with ART GP, while Correa stays with the team after coming 21st in F3 last year in what he described as “year zero” of his return to motorsport following the horrific injuries picked up in the 2019 Spa-Francorchamps Formula 2 round that left him relearning to walk through 2020.

Philippe highlighted that “the communication between the three drivers is really important and they need to have a good team spirit” as the team seeks to overhaul Prema and Trident.

“In the past I never had issues with that [spirit]. Afterwards, what I would have to change I think not so much. Because at the end of the day it’s not one thing, it’s a lot of small details that you have to bring 200% to succeed.

“In ART GP the last two years has been very successful, clearly, I don’t think we have done a lot of wrong things but we have been a little bit less good than Prema and Trident. But we know what we have to do to come back and to fight. Now, will it be enough? Let’s wait until the end of the season to say.”