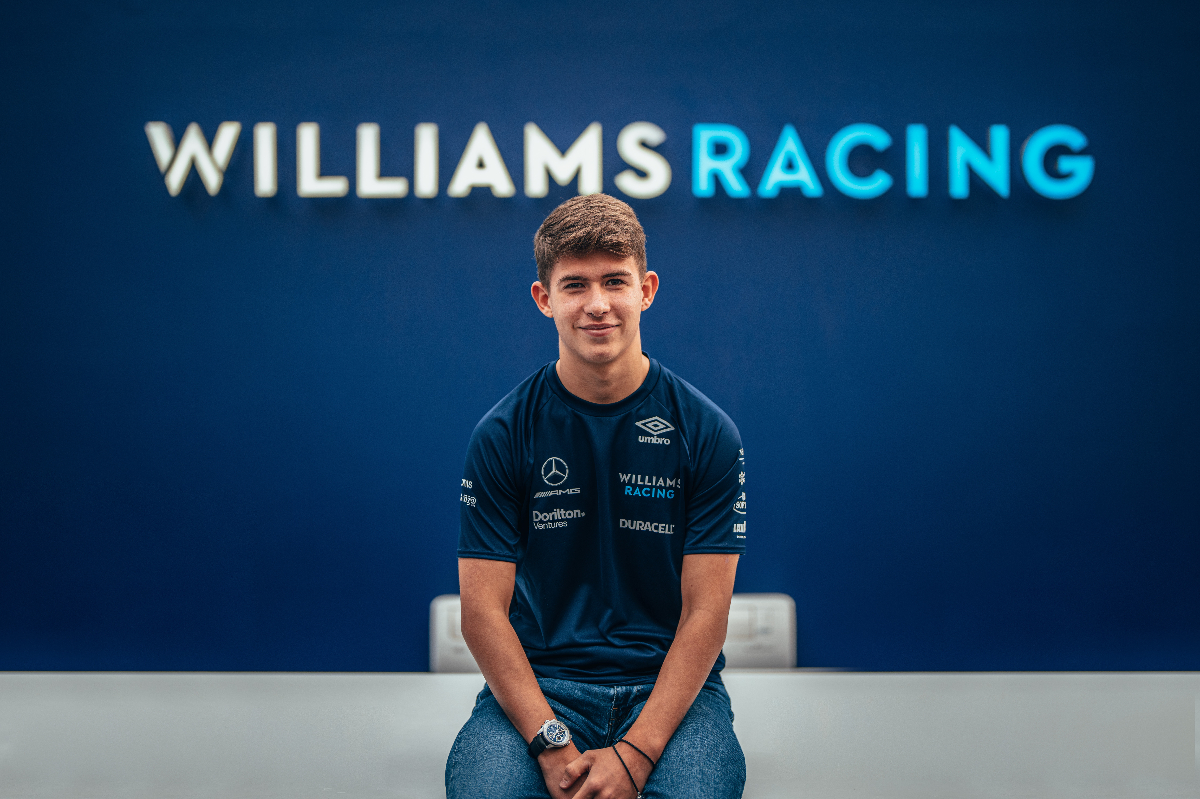 Oliver Gray will move to Carlin for his second season in British Formula 4, and race as a junior driver of the Williams Formula 1 team.

The 16-year-old drove for Fortec Motorsports last year in British F4 and came seventh in the standings, taking a double win from a double pole at Thruxton. He missed one round as he joined BVM Racing for the final two events of the Italian F4 season.

During December, Formula Scout reported on Gray being linked to Carlin as he was a reference driver for McLaren F1 junior Ugo Ugochukwu, who had signed with the team. In January he did two F4 United Arab Emirates rounds with Hitech GP.

“I’m really excited to be embarking on my second year in the British F4 championship with Carlin,” said Gray.

“Winter testing has gone well so far, and the new car is amazing to drive. To come into the season with the support of Williams Racing is just a dream come true and I’m hugely thankful for their belief in me. I’ve got a great team around me, and the championship title is my only aim this season.”

Gray was one of the stars of Britain’s junior karting scene three years ago, winning the British Kartmasters Grand Prix and the national title for X30 Junior machinery. He also contested the IAME Euro Series and came second to Ollie Bearman.

For 2020 he stepped up to senior karting with the Leclerc by Lennox Racing team, coming sixth in the WSK Euro Series, 10th in the CIK-FIA European Karting Championship and 14th in the WSK Super Master Series for OK karts.

He is Carlin’s second confirmed driver for British F4, although the team has been rumoured to have signed a Formula Ford 1600 graduate.

“We are so pleased to welcome Ollie to the Carlin team,” said its boss Trevor Carlin.

“The series is a fantastic proving ground for young drivers and the new car will really level the playing field for everyone. Ollie has done a great job in winter testing so far and we’re excited to see what he can achieve.

“We’re very proud to welcome another Williams Racing Academy driver into the team. This is a great opportunity for Ollie to really grow and develop as a driver in these early stages of his career.”