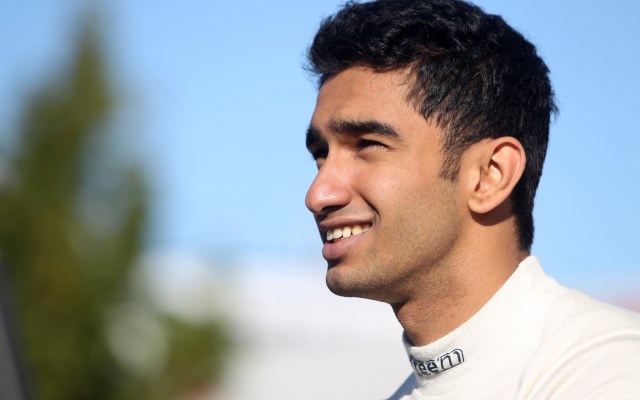 It will be the third British series that Reddy has raced in in as many years, after seasons in Formula Renault BARC and MSA Formula.

He’s also competed in the MRF Challenge, placing seventh in the 2015-16 edition.

“We had a couple of tests at the end of last year which went really well.

“The goal for the next upcoming pre-season tests is to work with the team and develop the car to my driving style so that we can hit the ground running to challenge for wins and podiums from the get-go.?

Fortec team manager Russell Dixon said: “He showed rapid progress in winter testing, building a good relationship with the team and his engineer. I’m sure he will be fighting for podiums and race wins if he continues to work hard.”

Reddy’s manager, British Formula 3 race-winner Rupert Svendsen-Cook, commented: “It’s a great fit for Tarun at Fortec and I’m very happy for him to be joining such a prestigious team that wins year after year.

“The winning environment is something that Tarun is thriving in and the much faster and more powerful car seems to suit his style very well. The level of the series is going to be one of the highest in the world and I believe that Tarun can challenge to win from the outset.”