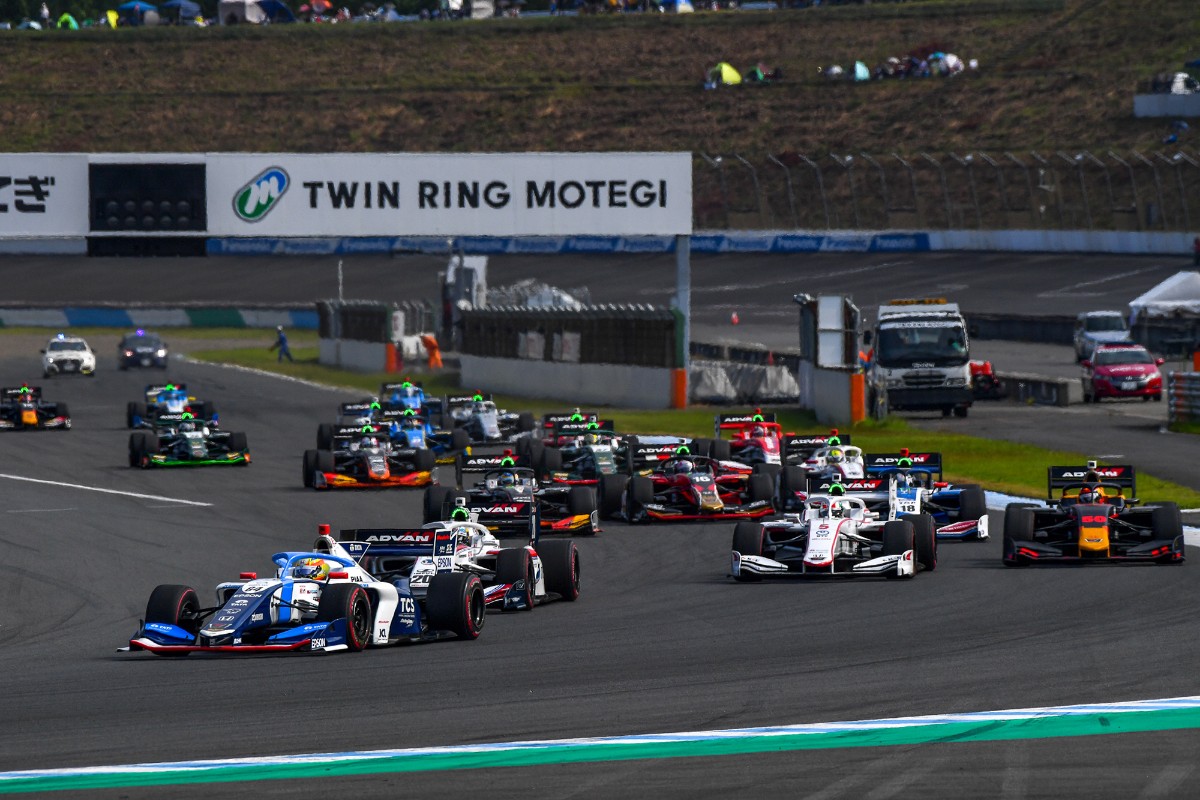 Super Formula has decided to shorten next month’s delayed season-opening round at Twin Ring Motegi to two days as a response to coronavirus safety requirements.

The series has traditionally used a three-day format for rounds featuring one race, with free practice on Friday, qualifying on Saturday and the points-scoring race on Sunday.

Practice sessions will now be moved to Saturday (August 29) at Motegi, with the one-hour qualifying session now running on Sunday morning (August 30) prior to the race.

A decision has also been made to shorten the race to 35 laps, which is 16 laps less than the usual distance for the race of 52 laps. This would bring the race length down to close to an hour.

The adjusted format for Motegi looks set to be repeated in a similar fashion at the five other circuits the series will visit this year.

“Japan Race Promotion Co., Ltd will conduct races in a new format, such as holding qualifying and finals on Sunday [over] one day throughout the season, in order to eliminate infection risk as much as possible through discussions with the organizers and entrants,” read a championship statement.

“Details of the format will be announced at a later date. The content of the announcement may change due to future social conditions.”

Spectators will be allowed entry to SF races this year, but with restrictions such as no paddock access.

The first SF Lights round of the season also takes place at Motegi, with series sources indicating to Formula Scout that at least 12 drivers are expected in the new halo-shod Dallara 320 that is also being debuted by Euroformula.

In recent weeks, record rain has struck Kyushi island in the south of the country, where the Autopolis circuit is located, leading to flooding and landslides. The circuit was closed on July 8 when landslides were reported on nearby roads, but the circuit was not reported to have suffered any damage when inspected afterwards.