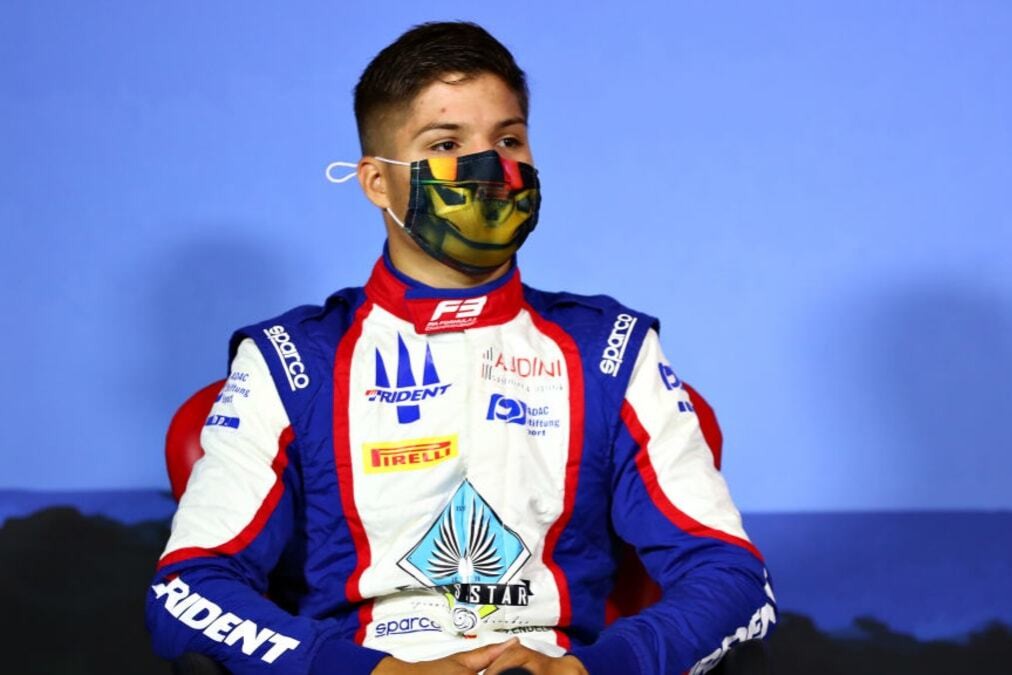 Trident’s Lirim Zendelli topped the times in FIA Formula 3 Championship free practice for round two at the Red Bull Ring by just 0.008 seconds ahead of team-mate David Beckmann.

Prema’s trio spent much of practice at the top of the order, but a flurry of fast laps in the final minutes of the session mixed up the order.

Zendelli was the only driver to set a time quicker than 1m20s and was one of the very last on track, ending the morning with a 1m19.994s.

Campos Racing’s Alex Peroni also left it as late as possible to set his best and was third fastest, 0.043s off Zendelli’s fastest time, with Vesti the best placed Prema driver in fourth after briefly going to the top as the chequered flag waved.

There were a handful of technical problems during the session.

Hitech GP’s Max Fewtrell was the first driver to show issues as he came to a stop on track, bringing out local yellow flags. He tried to pull to the side of the track, but came to a stop before he could. He was able to get going again by himself and returned to the pits.

It was a lengthy stay in the pits for the Renault Formula 1 junior, who had complained about the car being stuck in fifth gear. He ended the session in 24th place.

Points leader Oscar Piastri also had issues, getting out of the car at one point while Prema investigated something in the cockpit. He got back out with 22 minutes on the clock, eventually going seventh fastest, behind team-mate Logan Sargeant.

David Schumacher sat at the top late on for Charouz Racing System, but returned to the pits just a minute earlier than his rivals and was shuffled down to 14th place.