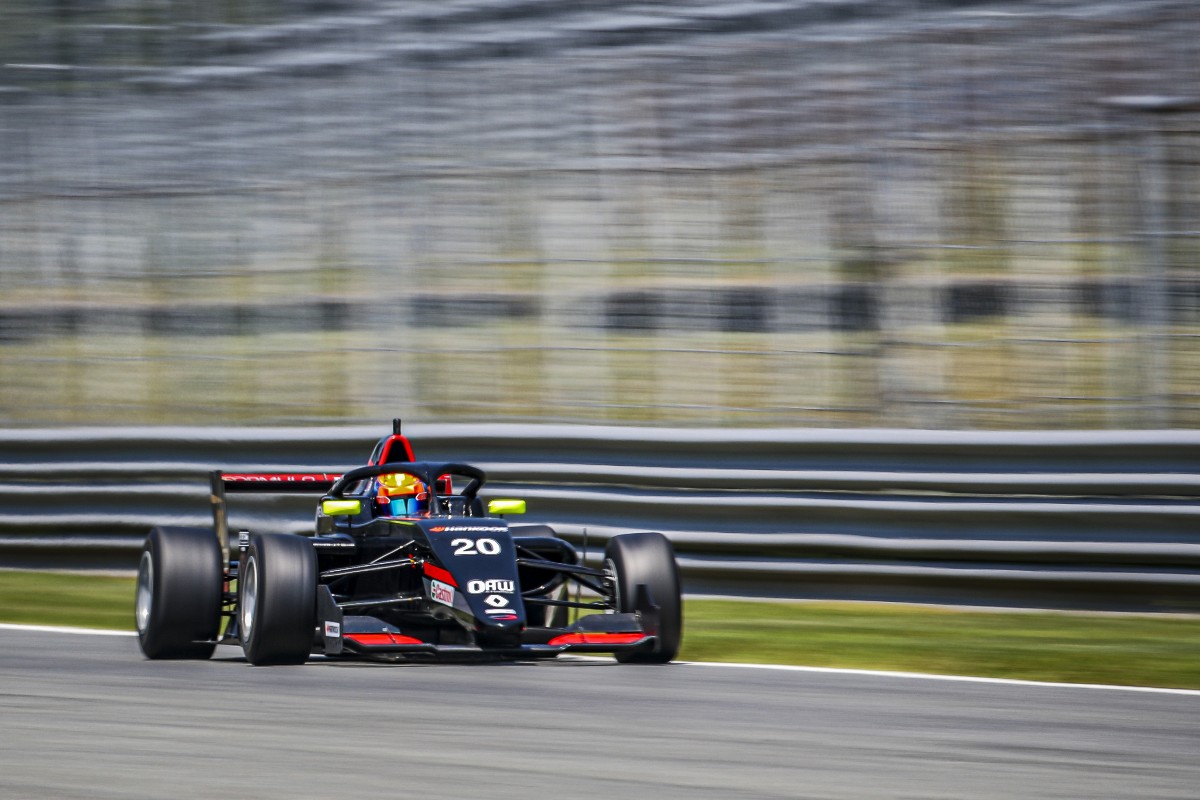 The results from Q2 set the grid for race one, and Monza was not at its grippiest at the start of the Friday morning session.

Drivers including MP Motorsport’s Franco Colapinto deliberately slowed to get a slipstream from a team-mate, and he was among the quickest prior to a red flag.

That came out as a result of Arden’s Ugo de Wilde – who came to a halt at the first chicane. As a result, he lost his best lap and will start from last.

With six minutes remaining, the session got underway again. ART Grand Prix’s Victor Martins, who did not set a representative time before the pause, set an impressive lap straight away to vault to the top.

That was before he was pipped by Quinn by a tenth, with FA Racing by Manor’s Tijmen van der Helm splitting the pair.

Martins didn’t improve on his final lap and will start third, ahead of Colapinto. JD Motorsport’s William Alatalo lines up fifth, with R-ace GP’s Caio Collet three tenths back in sixth.