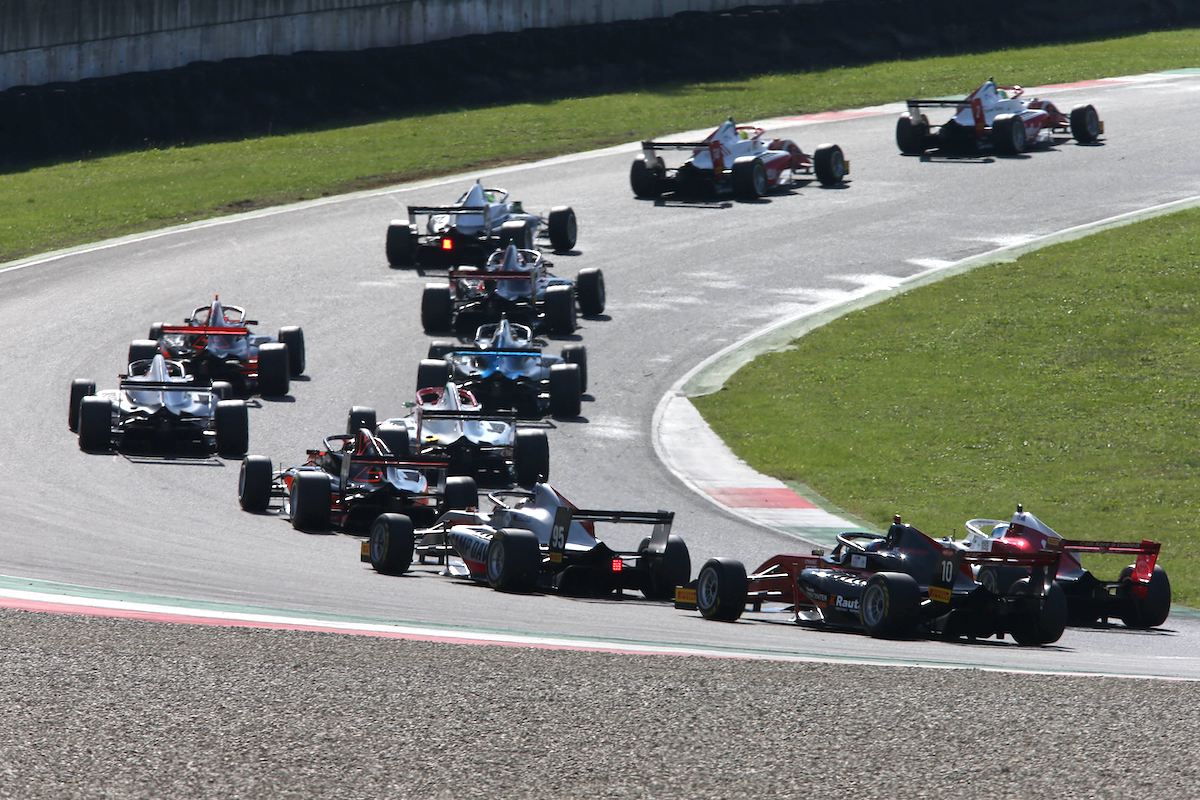 The FIA Formula 2 and Formula 3 championships have added a ninth Formula 1-supporting round to their 2020 seasons at Mugello on September 11-13.

The Italian circuit will be venue to FIA F3’s season finale, while F2 is set to add further races in support of F1 to bring its calendar up to the originally-planned 12 events.

These could be at the recently confirmed Russian Grand Prix in Sochi two weeks later and then in Bahrain and Abu Dhabi in November and December.

“This will be round nine for both categories and will mark the end of the 2020 season for the FIA F3 Championship. F3 post-season tests will be announced in due course.

“The remainder of the revised 2020 F2 calendar will also be confirmed at a later date.”

Last year, the Macau Grand Prix ran as a non-championship round for FIA F3, while post-season testing took place at Valencia.

Mugello last hosted a F1 race in 1929, when there was no world championship and a street circuit in the area was used.

The Mugello GP was then a staple of the calendar in European Formula 2 and International Formula 3000, both predecessors to the current F2 as F1’s primary support series, and the last winner was Ricardo Sperafico in 2000 when the race ran as a round of the Italian F3000 series that later became Auto GP.

Euroformula will also be heading to the circuit this year for the first time, although it is understood that neither it or F1 will be able to use the Mugello GP title.