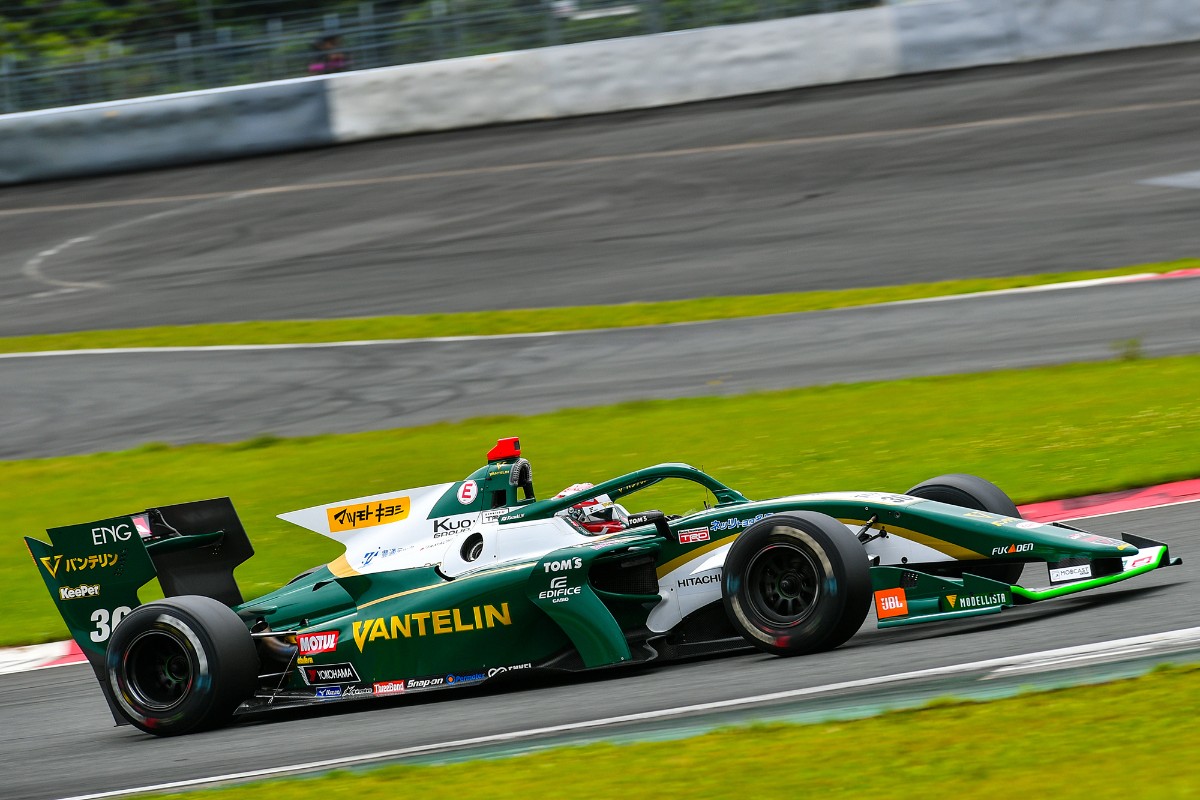 Super Formula has revealed the calendar for its 2021 season, which will begin at Fuji Speedway rather than Suzuka.

Japanese Grand Prix venue Suzuka usually hosts the season opener for the series, but the postponement of Japan’s hosting of the Olympic Games into 2021 means that Fuji – which will be used as a venue for the international sports tournament – is only free to use at a different time of the year.

Autopolis, Sportsland SUGO, Twin Ring Motegi and Okayama also feature on the schedule, before a return to Suzuka for the season finale on November 13/14.

It is expected that SF’s feeder series Super Formula Lights will follow much of the 2021 calendar, after both series had their schedules heavily disrupted this year due to the coronavirus pandemic. The 2020 seasons of both series are set to begin at Motegi on August 29/30.

It has already been confirmed that B-MAX Racing with Motopark’s rookie line-up of Charles Milesi and Sergio Sette Camara will miss the first round of the season due to travel restrictions put in place by Japan, with ThreeBond Racing with Drago Corse’s Tatiana Calderon and Team Mugen’s Juri Vips also already ruled out.

Replacements are being sought for those four, as well as three Japanese drivers who are set to prioritise World Endurance Championship commitments, with SF Lights’s Ritomo Miyata and Sena Sakaguchi two of the favourites to get a call-up to Japan’s premier single-seater series.