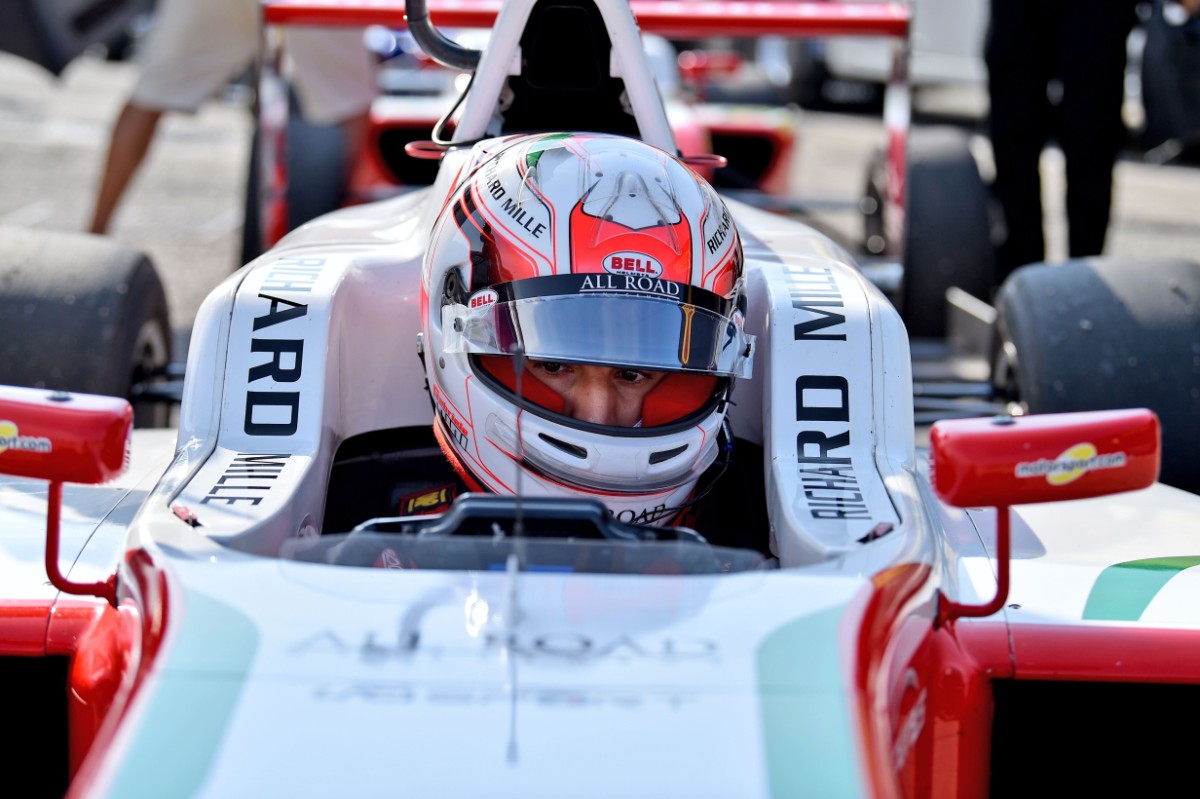 Prema’s Gabriele Mini beat US Racing’s Ollie Bearman on the first day of an Italian Formula 4-organised test at the Red Bull Ring.

The group test also attracted several drivers focused solely on ADAC F4 this year, as the Austrian circuit appears on the calendar for both series.

With 38 drivers present, the field has been split into two groups for the two-day test. Mini and his team-mates are in the second group, whose sessions run after the first group’s. Each session also had Formula Regional European Championship drivers on track.

This meant different drivers faced different track conditions, but also meant the Group B runners had the track when it was at its fastest at the end of the day, and Mini made the most of it to set a 1m31.149s lap.

Bearman, who like Mini made his car racing debut in F4 last weekend, was in Group A and set the pace in that group’s final session with a lap that ended up being beaten by Mini by 0.230s.

The Briton, who currently is not confirmed to be racing in the remainder of the ADAC F4 season, was one of the few drivers who didn’t set 90 laps over the day.

Italian F4 leader Francesco Pizzi was very close to Bearman’s pace in Group A, which put him in third place overall ahead of Jenzer Motorport’s Filip Ugran.

The top 21 drivers were within a second of Mini’s pace, with some unsigned drivers further back in the order. Vladislav Lomko was joined at US Racing by his brother Lev, who is racing in shifter karts this year, while Spanish F4 racer Suleiman Zanfari was driving for R-ace GP with FIA Formula 3 Championship race-winner Leonardo Pulcini as a coach.