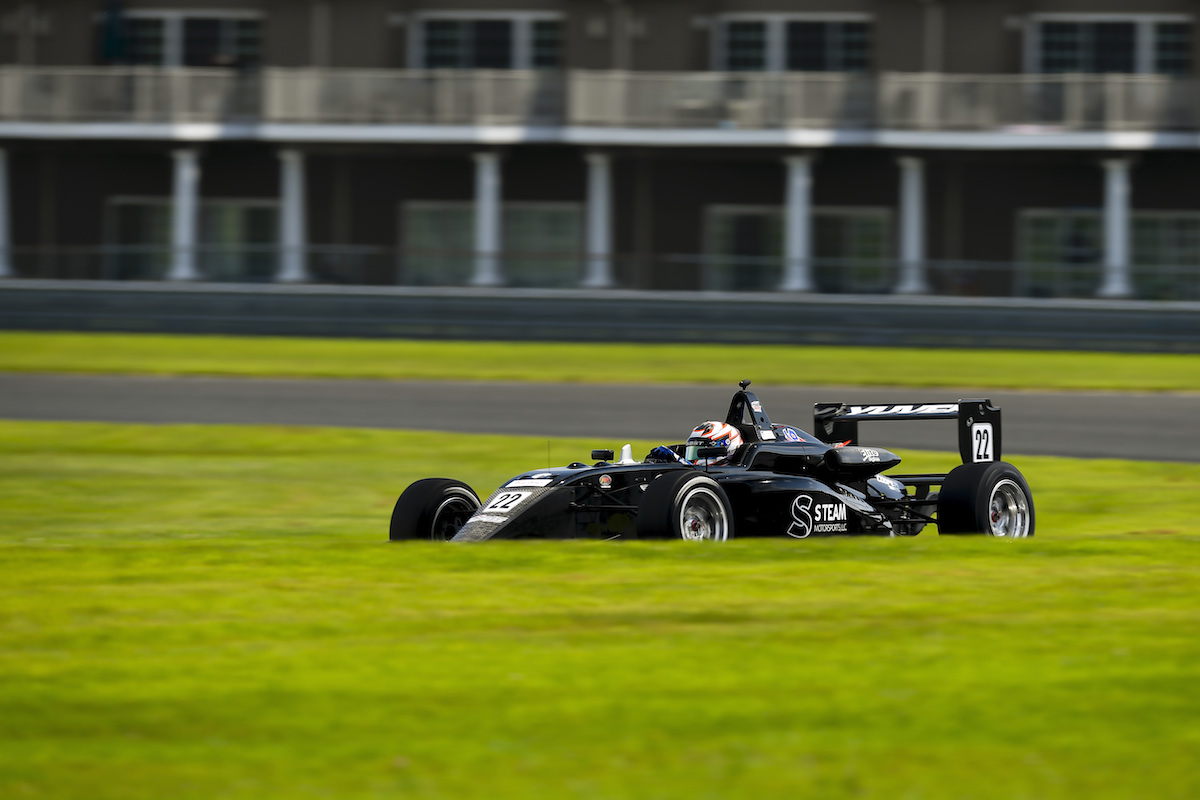 An early effort from Christian Brooks headed the times before Sundaramoorthy managed his lap of 1m17.3411s with seven-and-a-half minutes remaining.

The time from Brooks remained good enough for third, but Josh Green did leap up to fourth place with one minute left on the clock.

Josh Pierson slipped from second to fifth in the closing stages, with Michael d’Orlando – the closest driver to Porto in the championship – claiming sixth.

Back in USF2000 after making his Indy Pro 2000 debut at Gateway one week ago, Nolan Siegel was seventh.