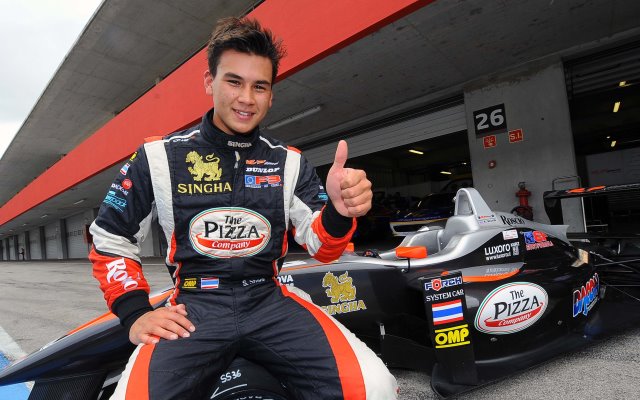 Thai racer Sandy Stuvik was the fastest man on track in the Saturday qualifying session of Euroformula Open at Portimao.

Stuvik, who is spending his sophomore season in the series after finishing runner-up last year, went more than 0.3s faster than his teammate Artur Janosz, who will complete the front row.

Team West-Tec will hold row two with Cameron Twynham third, while Tanart Sathienthirakul?is going to start alongside him having narrowly edged out Dzhon Simonyan and Yu Kanamaru.

Sophomore driver Gerardo Nieto, who returns to the series with DAV Racing after missing the opening round of this season, qualified seventh.