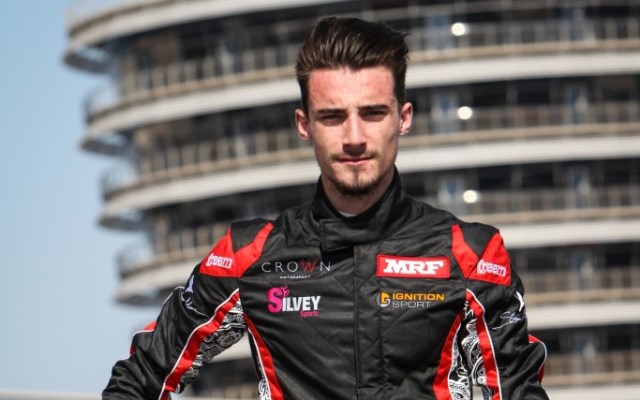 Jersey racer Struan Moore will compete in Japanese F3 this year after signing with the KCMG team.

Moore has competed in the BRDC F4 Championship for the past two years, finishing fifth in the 2014 standings with top team Lanan Racing. He also won in the MRF Challenge at the end of last year.

Looked after by fellow Jersey-born driver and Formula Renault 3.5 winner James Walker as well as the Crown Talent group that also works with Max Chilton, Moore has joined KCMG with a view to opportunities to race in the World Endurance Championship with the Hong Kong squad.

?After a successful 2014, I?m so pleased to be joining such a well-established and growing team,” he said.

“I?m looking forward to the challenge and testing my skills against some top class drivers. With KCMG, we?ve mapped out a clear development path with opportunities in WEC alongside my Japanese F3 commitments. I can?t wait to get my F3 testing underway.?

KCMG founder Paul Ip said: “We?re delighted to add Struan to our driver roster. We have kept an eye on his development throughout 2014 and have been impressed with his race-craft at such a young age.

“In Bahrain, we were in attendance with our WEC team and saw Struan show his potential with an MRF victory, which left us in no doubt that we?ve chosen the right man.?