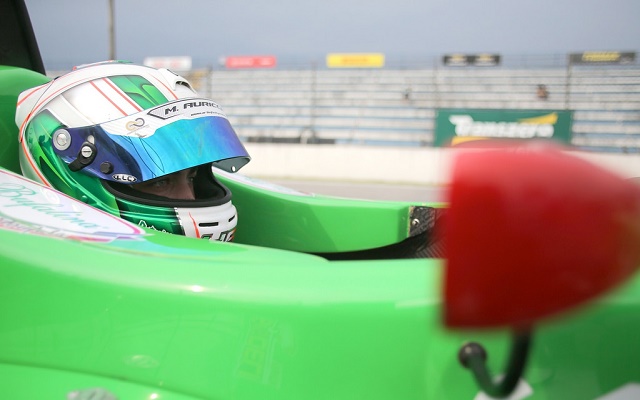 17-year-old Wippersteg was an occasional frontrunner for Kart Team Scheider in the 2014 edition of the German Rotax Max Challenge in the DD2 class. Back in 2011, he was the champion of the Junior Max Cup in the same series.

Meanwhile, Auricchio spent 2014 in the national F3 championship. He secured two Class B podiums in the first third of the season before switching over to Class A, where he finished tenth overall.