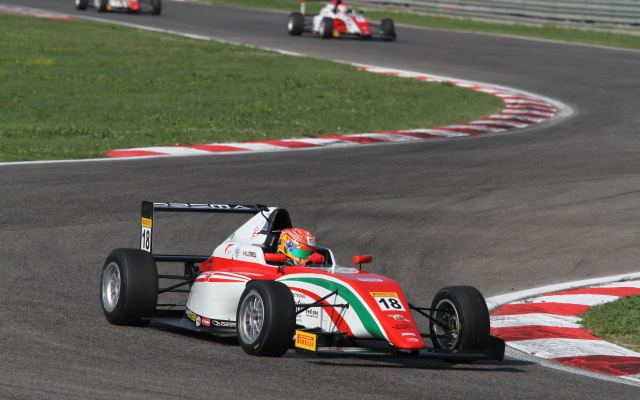 Lance Stroll posted the fastest time of the two free practice sessions ahead of the first round of the Italian F4 Championship at Adria.

The Ferrari protege topped the first session with a time of 1m15.980s, and ended up being the only driver to dip below the 1m16s mark during the two sessions.

After topping the earlier shakedown session, ex-Ferrari driver Brandon Maisano was second to Prema team-mate Stroll in the opening session.

A quartet of Itlaians was next, with Diegi’s Andrea Russo ahead of Antonelli’s Matteo Cairoli, Cram’s Mattia Drudi and Euronova’s Leonardo Pulcini.

The later session was close at the top, with Russo posting the fastest time and Maisano and Stroll setting the same time, just 0.007s slower than Russo.