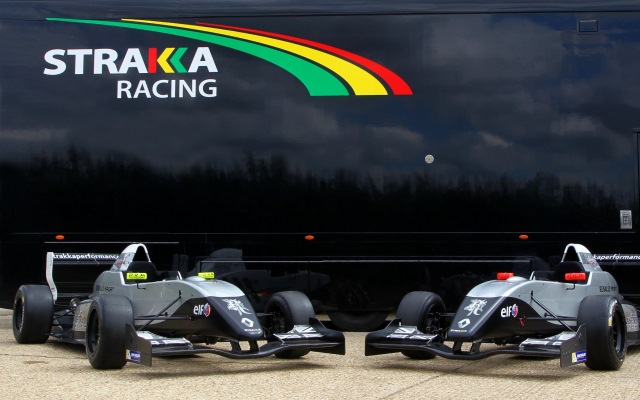 Strakka Racing has expanded into Formula Renault 2.0 with the purchase of two cars in preparation for a debut in the next round of the Eurocup at the Hungaroring.

The team said the FR2.0 team would fill the gap between the Strakka Zanardi karting squad founded this year and the FR3.5 outfit.

“Strakka Racing has a vision to provide drivers with support on and off the track and this is now coming together with the karting, FR2.0 teams and our growing Performance Centre,? said team principal Dan Walmsley.

?The latter encompasses simulation and data, fitness, nutrition, driver coaching and if needed, driver management. We believe that this in-house support, available for a driver serious about competing on these first rungs of the motorsport ladder is unparalleled.?

Former GP3 and FR3.5 driver Lewis Williamson, runner-up in FR2.0 UK in 2010, will conduct a shakedown of the car at Pembrey before running further tests for potential drivers at Anglesey and Aragon.

?Lewis is highly talented and will provide the initial feedback to engineers at the initial shakedown,” said Walmsley. “In parallel, we are already running a FR2.0 model on our own simulator so by the time we put our drivers in the car, we will be ready.?

?Tim Sugden is another recent addition to Strakka Racing, bringing twenty years? of experience of both driver management and coaching. Having done it all himself, seen everything and helped many successful drivers to progress, such as our own Will Stevens, he brings that trusted support element that junior drivers need to gain confidence and speed. He is already in discussions with a few good people to sign.?