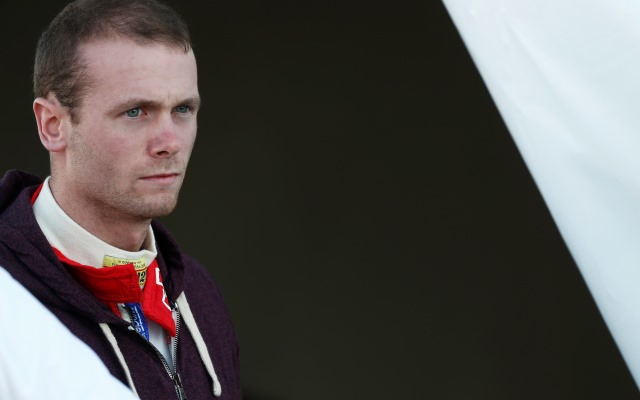 GP3 star Dean Stoneman posted the fastest time in the afternoon session of the first day of Formula Renault 3.5 post-season testing at Jerez.

Testing for Arden, Stoneman led much of the session with a time of 1m28.710s. That was eight tenths of a second away from Pietro Fantin‘s morning benchmark.

0.256s adrift of Stoneman in second was Oscar Tunjo, who is signed with Pons into 2015. Stoneman will line-up alongside the Colombian at Pons on Wednesday.

Luca Ghiotto was third in the Fortec car that won Sunday’s season finale in the hands of Oliver Rowland. Lotus driver Alex Fontana continued his impressive pace on his first day in an FR3.5 car with fourth.

Jordan King was fifth in the second Arden entry ahead of Formula Renault 2.0 graduates Dennis Olsen and Nyck de Vries of Strakka and DAMS respectively.

In an addition to the entry list for Wednesday, Strakka will test Jake Hughes alongside Olsen. Hughes has raced for the team’s new FR2.0 operation in recent weeks, and tested the FR2.0 test on Monday for ART. He replaces Latifi, who is due to take Fontana’s place at Lotus. Orudzhev takes over from Stoneman at Arden, and is replcaed at Fortec by Jazeman Jaafar.