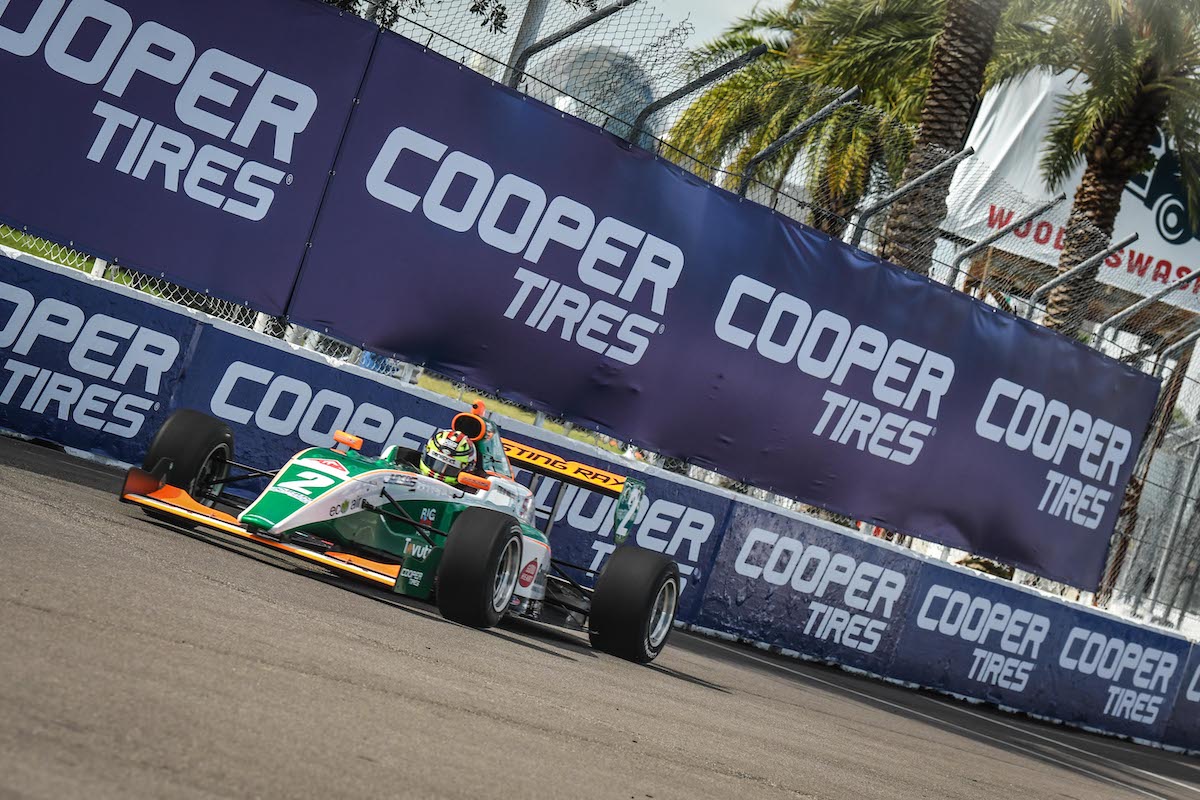 Robb had been pushed back from first to fifth with three minutes remaining when he posted a 1m07.602s – a new track record.

That left the Juncos Racing driver 0.3274 seconds ahead of second-placed Colin Kaminsky at the end of the session.

Danial Frost was six hundredths of a second behind Kaminsky in third, with Hunter McElrea fourth.

Ninth in Friday’s first qualifying, Devlin DeFrancesco this time took eighth on this occasion as he looks to cling on to second place in the championship.