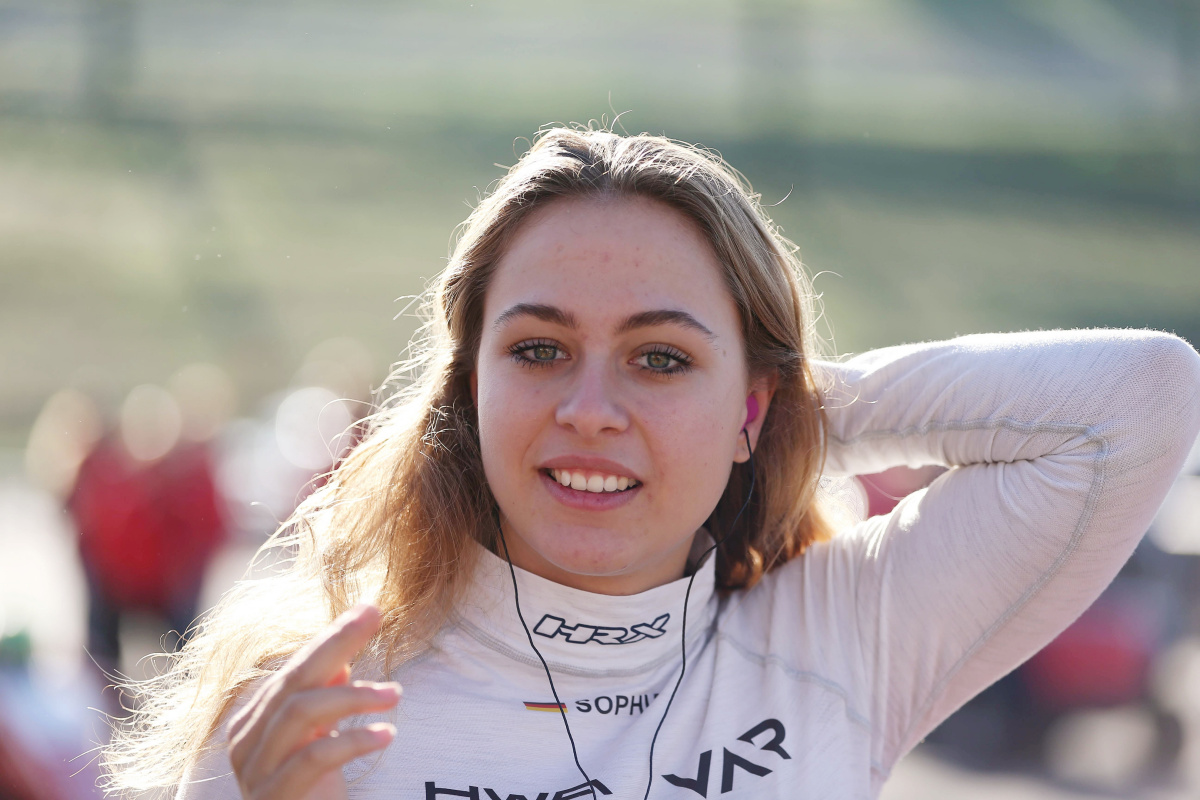 Sophia Floersch will make her debut in the FIA Formula 3 Championship with Campos Racing this season.

Floersch will dovetail her maiden FIA F3 season with a European Le Mans Series campaign as part of an all-female LMP2 line-up.

?I am very happy to be competing in the FIA F3 Championship together with Campos Racing,? said Floersch, who joins the returning Alex Peroni and Alessio Deledda in the Campos line-up.

?It is going to be my first season in the actual Formula 3 car with Pirelli tires, DRS and the Mecachrome engine.

?Without any test days I have to learn a lot, but I am looking forward to competing against the best drivers.

“For me, it?s important to get better each race weekend, work together with the team and have fun. It?s going to be a great year. The experience of Adrian Campos and his team will for sure help me.?

The 19-year-old German began her car racing career in the UK, winning races in the Ginetta Junior Championship in 2015 before competing in ADAC F4 for the following two years.

She finished 13th in the drivers’ championship in 2017, before joining the European Formula 3 grid in 2018. She ended the year with a debut in the Macau Grand Prix, where she fractured her spine after a frightening accident.

Floersch recovered and raced in the Formula Regional European Championship in 2019 with Van Amersfoort Racing.? Due to the team’s late entry to the series, she struggled to seventh in the standings with a best finish of fourth place.

She returned to Macau for the 2019 race with HWA Racelab. Floersch retired from the race just eight laps in with a mechanical issue. 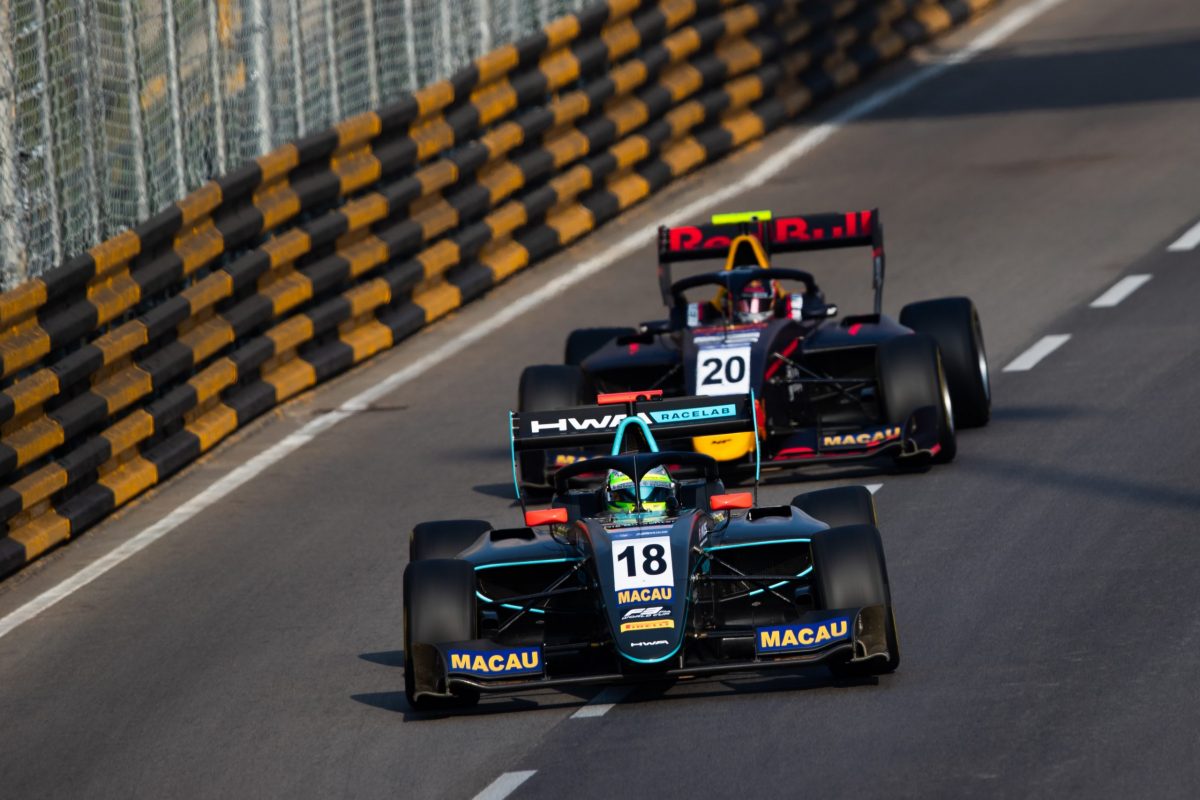 The recovery from her horrifying 2018 Macau crash recently earned her the World Comeback of the Year award at the Laureus World Sports Awards.

?It is a great privilege to have Sophia in our ranks,” Campos founder Adrian Campos said.

“She is one of the most talented drivers and a true example of perseverance.

?Sophia will keep fighting to continue making progress in one of the toughest championships on the international scene: the FIA Formula 3 championship.?

Campos finished 10th and last in the 2019 teams’ championship with just five points.