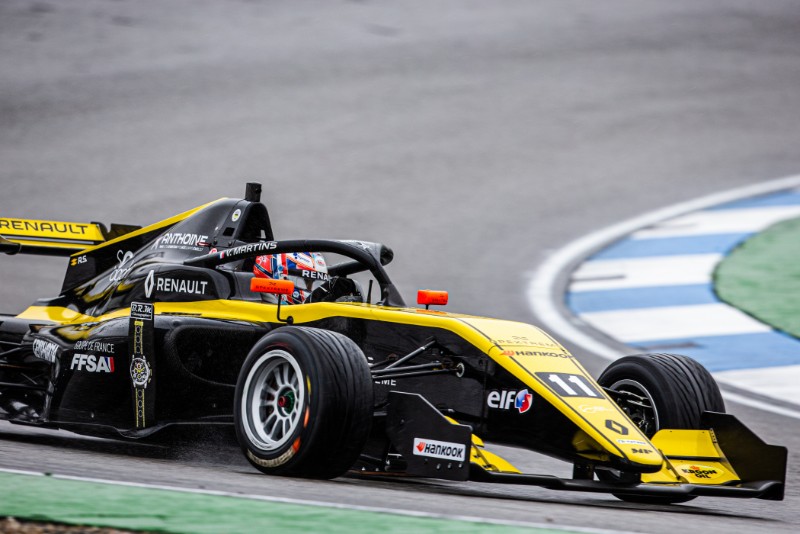 The spread of novel coronavirus from Wuhan has led to several motorsport events across the globe facing threat following on from the cancellation of the Chinese Grand Prix.

Formula 1’s sole race in China, where the global pandemic originated, was called off earlier this month and followed a domestic announcement that affected motorsport activities running up to April. As a result, the Chinese Formula 4 season opener had already been cancelled.

The rebranded Formula Renault Asiacup, which plans to use the same regional Formula 3 cars as Renault’s Eurocup series, has also had its highest profile round being called off.

A provisional calendar for the Asiacup had the series down as a support for the inaugural Vietnamese GP on April 5, two weeks before the original schedule date for the Chinese GP, but an update from the championship last week announced that the season-opening races would not take place and that all Chinese rounds have been rescheduled to take place after July.

The Eurocup could also have its Monza season opener cancelled, due to an outbreak of coronavirus in an area of Italy close to the circuit.

Stephane Ratel Organisation, which organises the GT World Challenge Europe series that the Eurocup is set to support, has already made provisions of a cancellation and has proposed a replacement event at Imola on October 31/November 1.

This would be two weeks before the Eurocup’s flyaway season finale in Abu Dhabi, and a championship source has told Formula Scout that there is no guarantee that the series will follow SRO’s plans.

Euroformula has already postponed its first Winter Series test at Barcelona, originally scheduled for March 6/7, due to the outbreak. A replacement date or location is expected for teams to gain mileage of the new Dallara 320 single-seater being introduced to the championship.

Formula 2 and FIA F3 Championship may also be affected by the coronavirus outbreak, with Bahrain’s civil aviation authority refusing entry to many inbound flights over the next few days.

Both series are set to visit next week for their single pre-season test, and those with connecting flights via the United Arab Emirates will have to make rearrangements to reach the Gulf kingdom.