Son of Supercars legend Greg Murphy to race in US F4 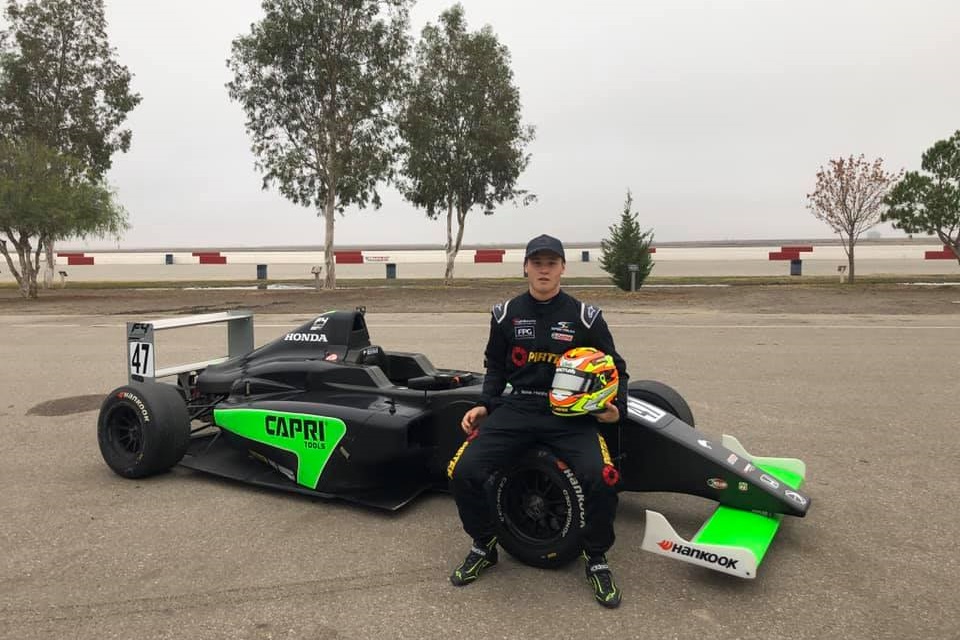 Ronan Murphy, son of Australian Supercars legend Greg, will race in United States Formula 4 this year as he pursues a career in IndyCar.

The 18-year-old graduate of the New Zealand Formula Ford scene will race for Crosslink/Kiwi Motorsport, which won both 2019 titles with fellow Antipodean Joshua Car.

Murphy’s father Greg won 28 races in his Supercars career, including four Bathurst 1000 successes. He made his last race appearance in 2014, having debuted in winning style 17 years before in 1997.

As a youth he also raced in single-seaters, capped by coming runner-up in the 1994 Australian Drivers’ Championship, which was run to Formula Brabham (latterly known as Formula 4000) regulations.

The younger Murphy is yet to win a race in open-wheel cars, but has already impressed Crosslink/Kiwi in tests.

?I think it?s the obvious next step for me and I enjoyed the [F4] car when I tested it,? Murphy said.

“I immediately felt at home with the car and it seems to suit my style very well.”

The 15-year-old recorded eight top-10 finishes out of 15 starts in the series last year, but never finished higher than eighth.

?With the team having just won another championship, I am feeling ready to give it my all this year and try to continue that success.

“After a lot of learning in my rookie year, I feel that I can fight for wins and podiums this season.

Cape has either won the main season driver or teams’ title every year since 2011, and has already signed Team USA scholar Josh Green and series returnee Kyle Dupell.