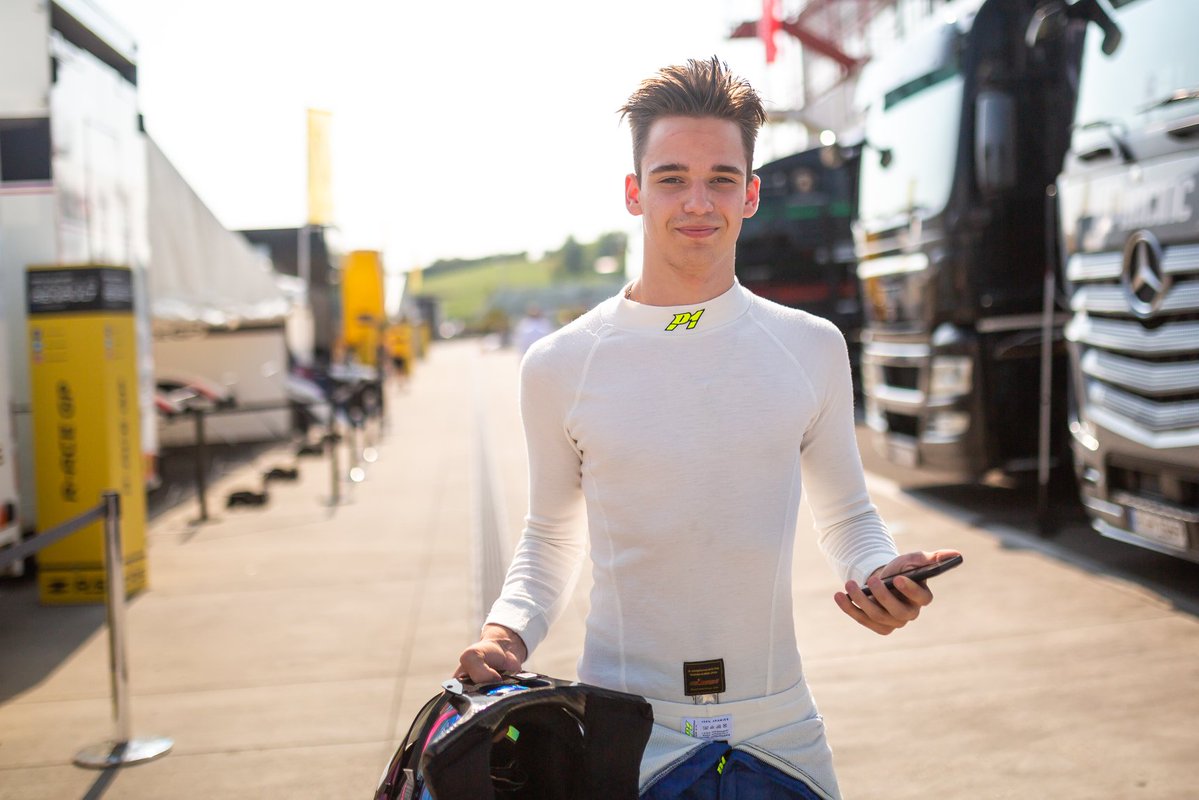 SMP Racing protege Alexander Smolyar will drive for the R-ace GP team in his second season in the Formula Renault Eurocup in 2019.

Having finished third in the SMP Formula 4 series in 2017 and going on to finish second in the Spanish F4 championship, Smolyar made the jump to Formula Renault Eurocup after an impressive showing in the rookie test of that year.

The 17-year-old recorded a best result of fourth place in the sprint race at Monza and ended the season 19 points outside of the top 10 in the championship in 12th.

Having raced for the French Tech 1 Racing team, he is now set for another season in the series, switching to 2018?s teams? champion, R-ace GP.

Director of the SMP Racing Junior program, Peter Aleshin admitted that Smolyar had endured a difficult introductory year in the series but added that he was sure the young Russian would show improvement second time round.

?He showed a very high-speed potential, but, unfortunately, he was under a lot of pressure that made the season quite difficult, with ups and downs.

?However, SMP Racing believes that Alexander will do much better in his second season.

?He is seriously engaged, preparing both physically and psychologically during this off-season.”

Smolyar completes the R-ace GP line-up alongside Brazilian Caio Collet and Australian driver Oscar Piastri, with teams to be restricted to a maximum of three drivers each in 2019.