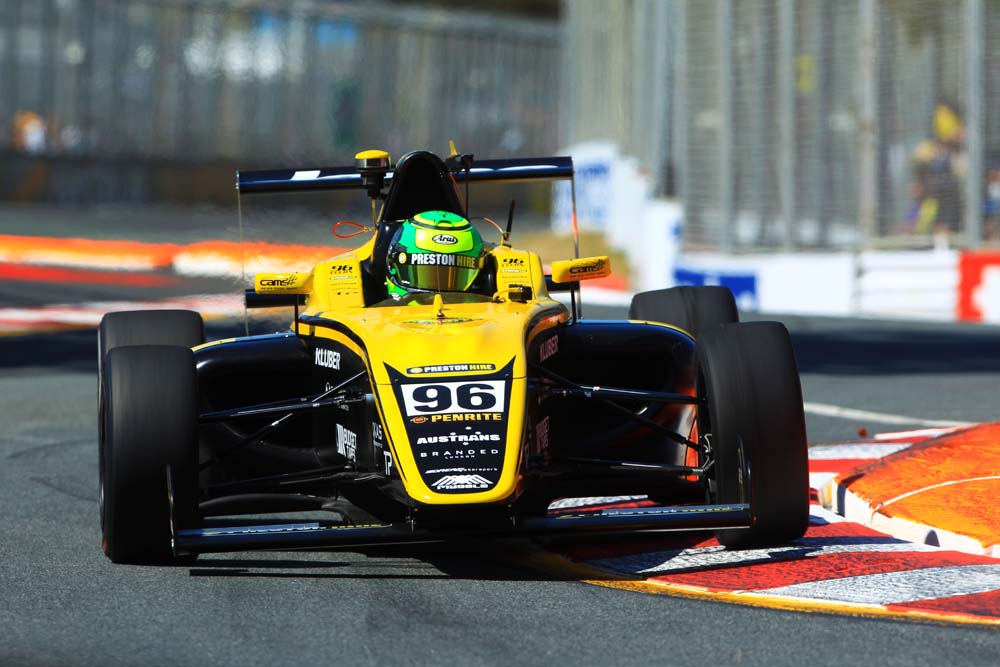 He will drive for the AGI Sport team, who took Jayden Ojeda to the championship title in 2018.

Leeds raced in the inaugural Australian F4 season as a 15-year-old rookie in 2015 (pictured), finishing sixth in the standings.

He then joined the Red Bull Junior Team for 2016 but was axed after just one season, where he finished third in the British Formula 4 championship. He?switched to Formula Renault Eurocup in 2017, ending the year 19th in the drivers’ championship, and made his first, one-off, return to Australian F4 for the season closer at Surfers Paradise.

The 18-year-old from Melbourne raced in the Porsche GT3 Cup Challenge Australia series last year but believed he would fail to secure a race programme for 2019.

“Stoked to return and be back in a race seat for 2019 in Australian Formula 4 with AGI Sport,” Leeds said on Instagram.

“This year was looking super unlikely, and I’m overwhelmed by all the support I’ve received over the summer to keep my dream alive.”

Leeds is the first confirmed driver for the series, which ended its latest season with 10 entries. For the first time, the series will kick off its series alongside Formula 1’s curtain raiser at Albert Park.

“I couldn?t think of a better way to start the Australian Formula 4 season, and racing on the same lines as the F1 cars will be extra special,? Leeds said.

?The privilege of racing in front of a home crowd too coming from Melbourne will be extra special.?

Top 10 European Formula 3 drivers that F1 missed out on