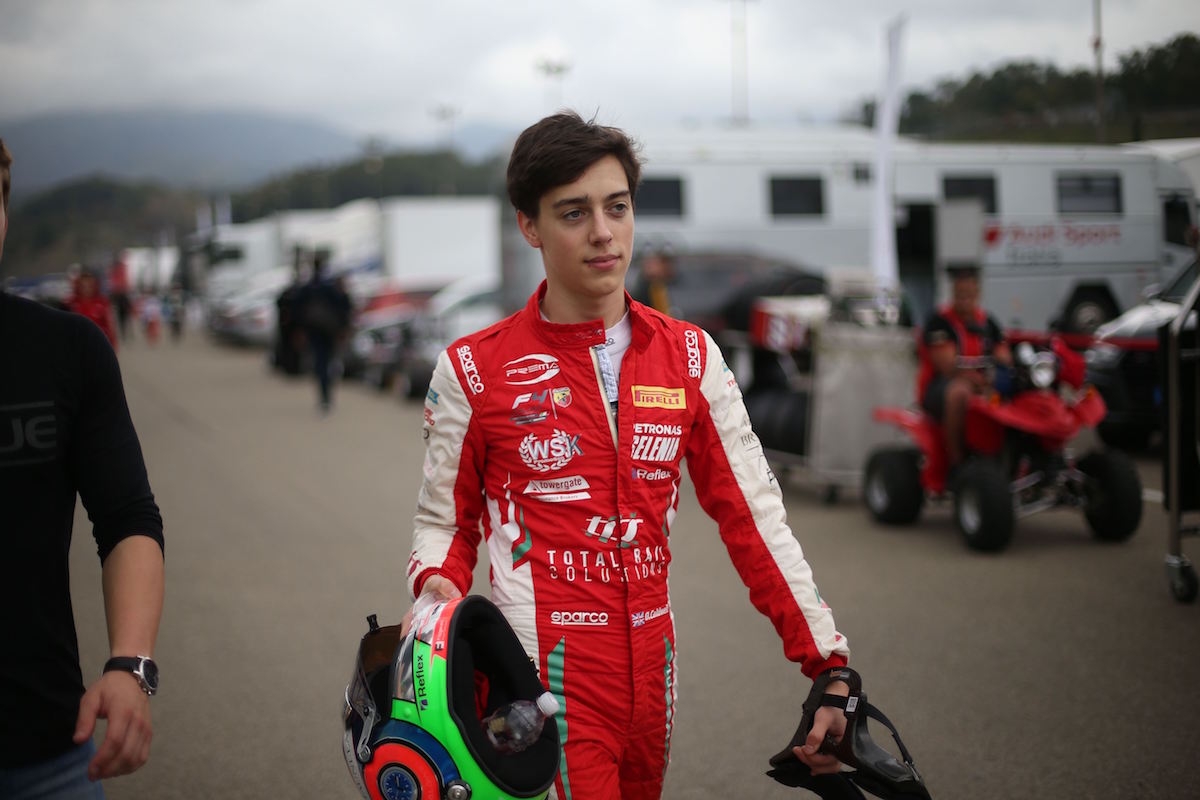 Caldwell finished third in his first full season in Italian Formula 4 last year with the junior single-seater powerhouse, dovetailed with an ADAC F4 campaign, which saw him finish seventh in the drivers’ championship.

He’s expected to be joined in Prema’s three-car line-up in the new Regional F3-based series by Ferrari junior Enzo Fittipaldi, who beat Leonardo Lorandi and Caldwell to the Italian F4 crown last year.

?I am super excited to be staying with Prema Powerteam for the new season in FIA Formula Regional European Championship after my success with them in Formula 4,” Caldwell said.

“We will be looking forward to the same and more.”

Prema founder Angelo Rosin said Caldwell surprised the team with his speed last year,? and hopes his continuation with the team will provide stability heading into a brand new championship.

“We are looking forward to the coming season and having Olli with us again will provide us with the stability we need to face a brand-new challenge in the Formula Regional European Championship,” Rosin said.

“He really surprised us in 2018 in terms of speed and consistency, which is definitely what we need this year too. We hope to see him carry that consistency and momentum into the season ahead in order to be highly competitive right from the start.”

The season kicks off at Paul Ricard on April 14, with seven further rounds, four of which to be held in Italy.

Bernard Dolan: making stars of the future using lessons from the past