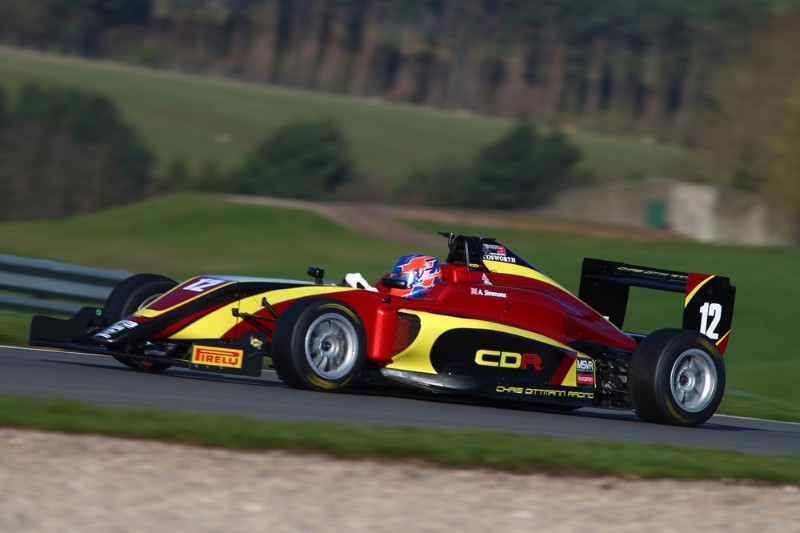 The 17-year-old topped three of the test’s four sessions, leaving him 0.270 seconds clear of old British F4 rival Kiern Jewiss, who will be driving for Douglas Motorsport this year.

Former Red Bull junior Nieil Verhagen was the only other driver capable of a comparable pace, a further tenth behind for Double R Racing.

Behind the top three were Carlin’s Kaylen Frederick and Fortec Motorsports duo Johnathan Hoggard and Manuel Maldonado. Hoggard was off the pace in the opening session, was the only driver to set his best time in the second, and then was the fastest driver in the third session of the day.