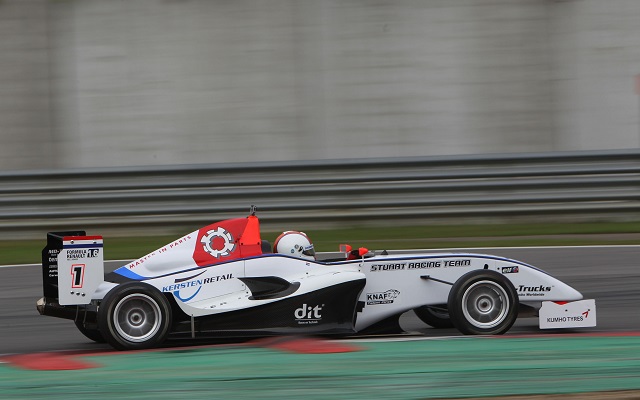 Sieljes, 20, switched to single-seaters in 2012 with part-time appearances in the Dutch Formula Ford and a class race victory in the Formula Ford Festival.

Continuing in Formula Ford in 2013, he also made two guest appearances in FR1.6 NEC with Stuart, finishing all four races within the top eight with a best result of seventh.

The Dutchman is the second driver to be announced by Stuart, after Lukas Wenig was confirmed earlier in the month.