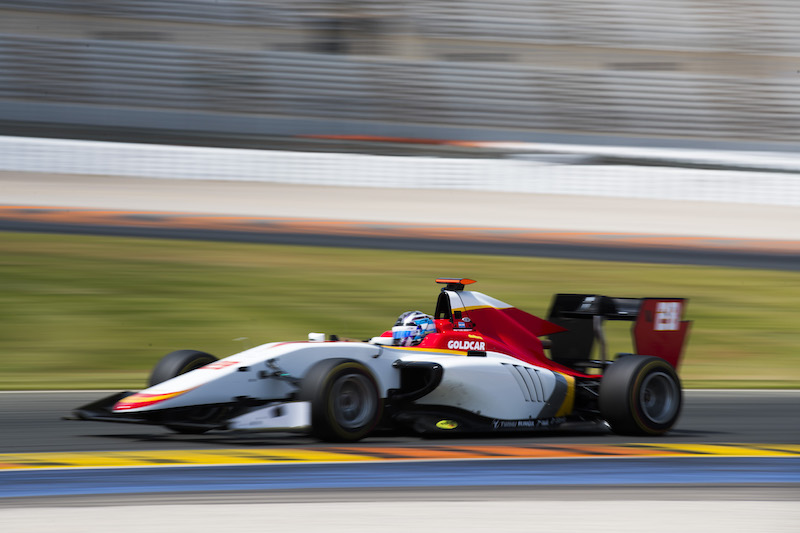 Marcos Siebert and Raoul Hyman will both start the GP3 season with?Campos Racing after testing with the Spanish team.

The duo have been with Campos?throughout pre-season, but have only been confirmed to be racing in the days running up to this weekend’s opening round in Barcelona.

Campos has not said whether or not the pair’s deals are for the whole season or just the first event.

He was initially thought likely?to make the step up to GP3 with Jenzer Motorsport, the team with which he has spent his entire European career thus far, before linking up with Campos earlier this year.

South African driver Hyman moves in to GP3 after a full European Formula 3 campaign in 2015 was followed by just one outing in the category at the start of last year.

Hyman, who previously fought his new?GP3 competitors?George Russell and Arjun Maini for the BRDC Formula 4 title in 2014, will arrive in Barcelona fresh from final-year law exams at university in London on Wednesday and Thursday, before returning to sit more tests next week.