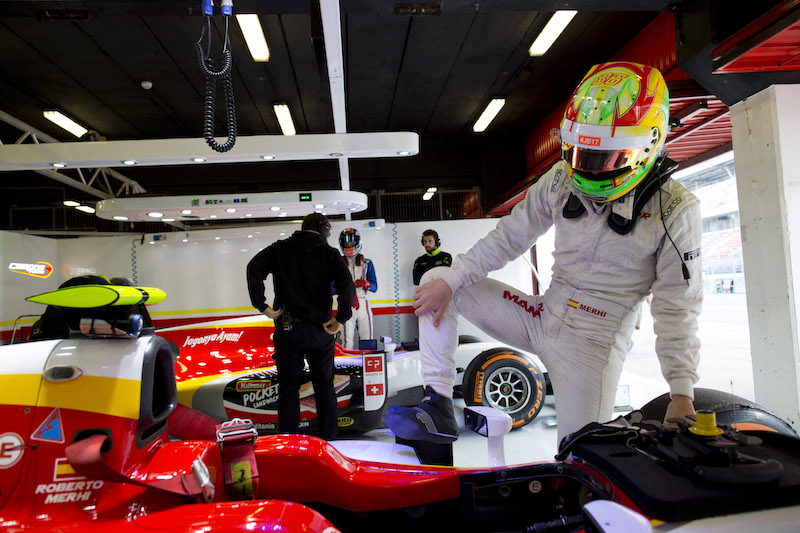 Ex-Formula 1 racer Roberto Merhi will make his debut in the Formula 2 series at Barcelona this weekend with Campos Racing.

Merhi tested with the Spanish squad at the opening pre-season test at Barcelona in March, but the team used series veteran Stefano Coletti in the vacant car alongside Ralph Boschung at the first round in Bahrain.

In a statement, Campos said Merhi is substituting for Coletti after what it described as ‘last-minute family problems’ for the Monegasque driver.