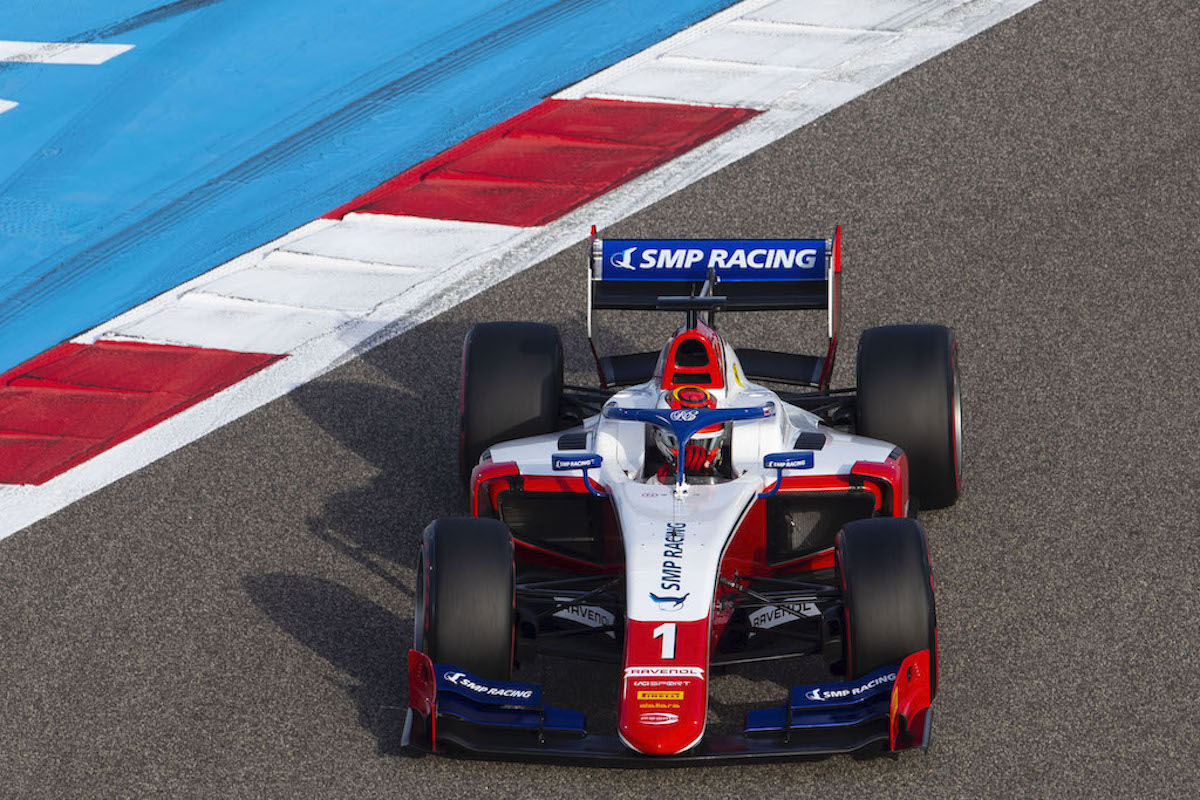 Robert Shwartzman has explained what caused his car to shut down in the first qualifying session of the Formula 2 season in Bahrain, leaving him 12th on the grid.

Ferrari protege Shwartzman is tipped as a championship favourite in F2 after finishing fourth in the 2020 standings, and was among the frontrunners after the first runs in Bahrain qualifying.

However, while preparing for his second run he slowed to a halt at the final corner, which led to a red flag and meant he was pushed down the order once others could improve.

The Prema driver explained afterwards that using the brake and throttle pedals together during his warm-up process triggered a safety system that cut his car’s power.

“Qualifying didn’t go as we wanted to,” he said. “The first run wasn’t bad, to be honest. I made a few small mistakes that compromised the lap time compared to others, but I knew we could have set the same lap times of the guys in front.

“With my second set, I was very confident that we could do a really good job.

“Unfortunately, after my warm up lap, the car stopped because of a system that places it into driver safety mode if you hit too hard the brakes while on the throttle. While warming up, I overreached the limit of braking, and my car switched off.”

Under F2’s new three-race format for 2021, Shwartzman is set to start both Saturday’s first sprint race and Sunday’s feature race from 12th on the grid.

The top 10 from qualifying are reversed to set the race one grid, and the top 10 finishers from race one are flipped for the race two grid.

“I’m very disappointed but judging from testing, I think we have a great race pace,” Shwartzman continued.

“I’m going to do my absolute best in race one and see where we end up. It’s going to be tough, but I will try to pass as many cars as I can and finish in the highest possible position.”