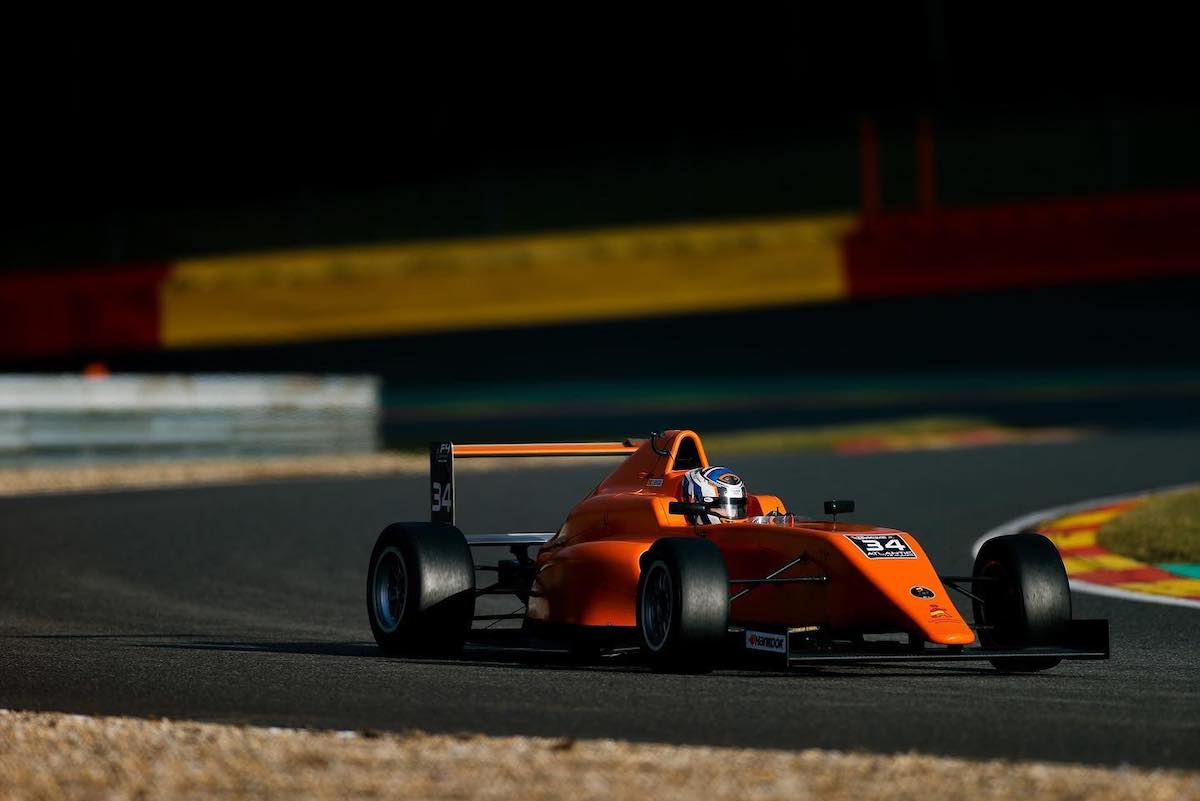 Spanish Formula 4 has moved its Spa-Francorchamps season opener to become one of the support series for when the World Endurance Championship visits the circuit on the final weekend of April.

The series had planned to race the week before, but running at Spa in advance of WEC wasn’t feasibly possible for the circuit and prompted Formula Regional European Championship to drop from a bill it was supposed to share with F4.

By delaying its season opener by a week instead, it not only increases the likeliness of improved weather conditions for the race weekend but also means F4 drivers will be watched by some of the biggest names in the motorsport industry as the Spa 6 Hours marks the debut of the long-awaited Hypercar class of prototype sportscars.

This season is the first time that Spanish F4 has visited Spa or Belgium, but teams and drivers did get the chance to learn the circuit during a snow-hit pre-season test last week.

The championship is set to remain on the Iberian peninsula for the rest of the campaign, with round three taking place at Portimao and the other five events in Spain.

A total of 27 drivers have so far been announced to take part – nine of them with reigning champion team MP Motorsport.