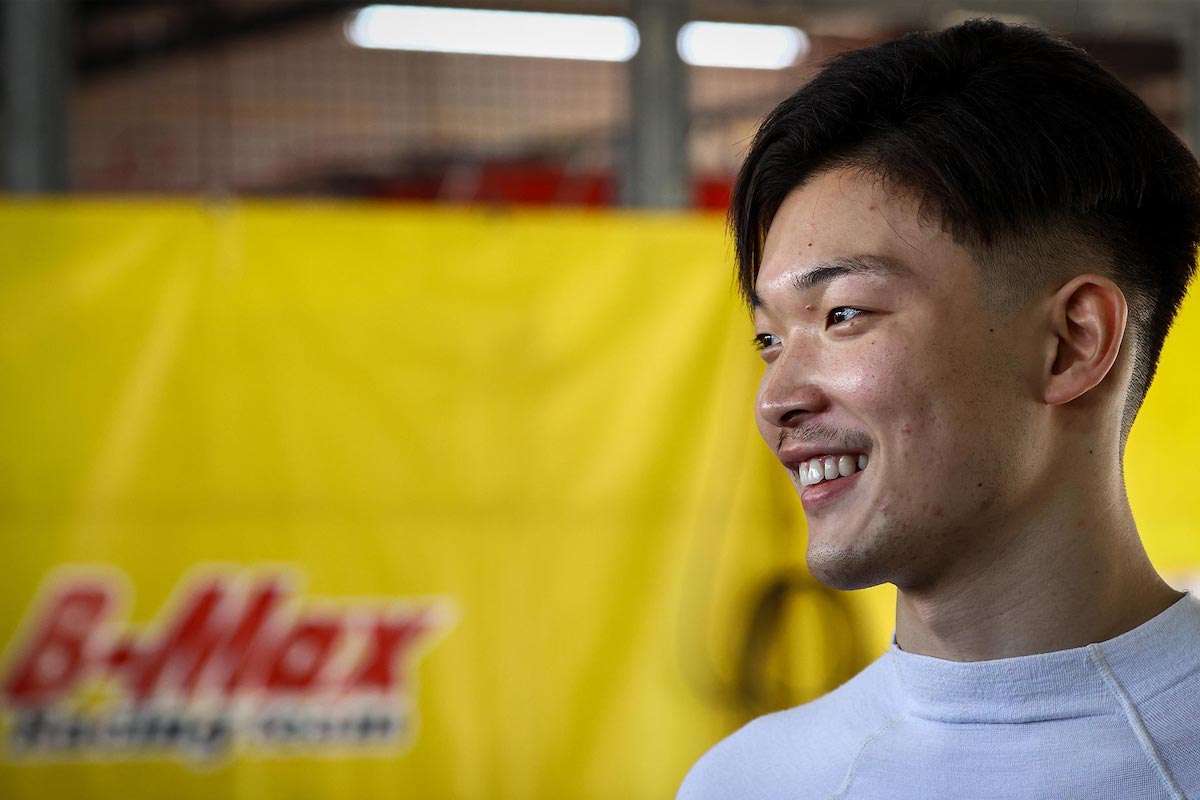 Super Formula Lights champion Teppei Natori has announced that he will not race this year, either in Europe or Japan.

Natori drove for Trident in Formula 2’s post-season test at Yas Marina Circuit last month and had been linked to a race seat with the team for 2022, with some even reporting he had already been signed alongside rookie Calan Williams.

That test came about via long-time sponsor Buzz, the company that had also facilitated Natori’s ill-fated attempt at debuting in Super Formula in 2020. By going to Abu Dhabi, Natori passed up the option to do SF’s 2021 rookie test.

The 21-year-old, who won in Europe in a double Formula 3 programme in 2019, was enthusiastic about having the “great opportunity for us to move towards our goal of Formula 1 and we will do everything we can now to make the most of [it]” for 2022.

Natori has subsequently made clear that this does not refer to his personal management company, Polyvalent Management.

“In the meantime, I received many offers to race race in Japan, but I had already decided to expand overseas, so I refused all of them,” he added.

The SF rookie test at Suzuka was the week before F2 testing, and Natori would have had a free berth there as SF Lights champion. However his chances of finding a race seat were budget limited, as he was dropped from Honda’s junior driver scheme at the start of 2021 and crowfunding contributed to him completing the SF Lights season.

As a result, he has been forced to take a break from racing for a year. He told his followers on social media: “I am currently already working on a daily basis for the 2023 season. I will do my best to show you a strong run in the 2023 season.”