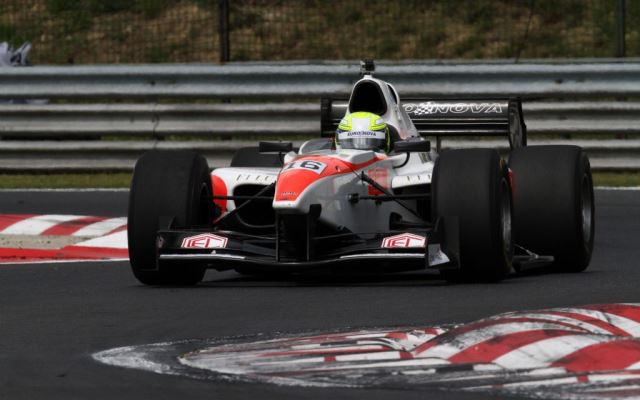 Kimiya Sato converted his great pace from yesterday to win two out of two races in the weekend.

Starting from eighth, Sato once again managed to keep his tyres alive for the longest and build a healthy lead before his late pitstop.

Despite leading most of the race from pole, Vittorio Ghirelli had to settle with second with Sam Dejonghe completing the podium.

Both Kevin Giovesi and Markus Pommer had to defend their fourth and sixth positions till the checkered flag from Andrea Roda and Kiss Pal Tamas respectively, however, none of them managed to make a move.