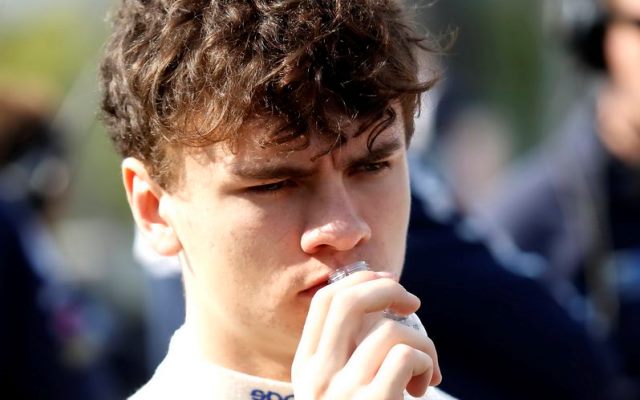 Sam MacLeod topped qualifying at the opening round of the British F3 season at Rockingham by beating Fortec team-mate Matt Rao by just two thousandths of a second.

MacLeod, who will be unable to do the full season due to his focus on the German F3 series, set his benchmark fairly early in the session to give him a healthy advantage over Rao.

Rao later found a chunk of time to fall just 0.002s short of MacLeod, but was unable to improve any further to steal P1 away. The quickest times from qualifying set the grid for race three on Monday afternoon.

Andy Chang was third fastest despite an off into the gravel, ahead of Martin Cao, Camren Kaminsky and Peter Li, with all six drivers within a second of the pace.

The grid for race one on Sunday is set by the second quickest times, with the order exactly the same.

Li’s Carlin team-mate Alice Powell will start from the back after missing qualifying due to a trial for the GB skeleton team.

Grid for races one and three