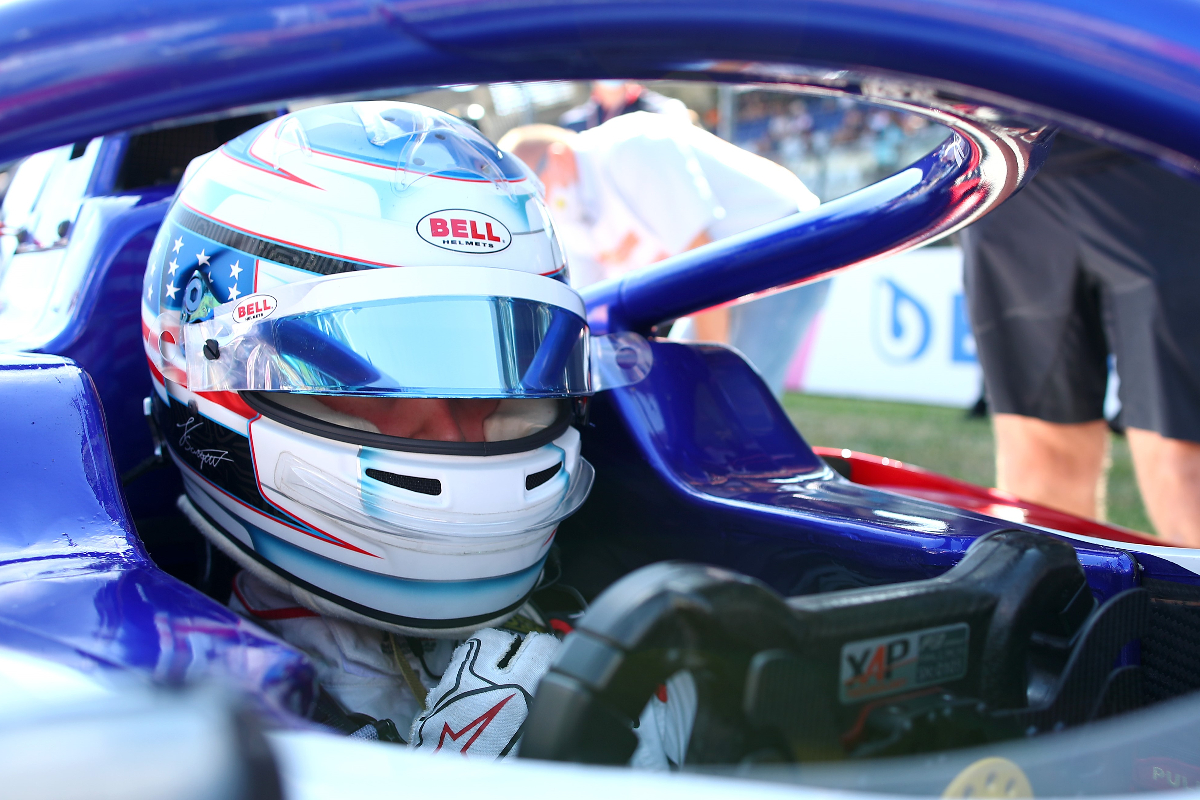 The return of Logan Sargeant to Carlin is one of several changes to the entry list for the remaining two days of FIA Formula 3 post-season testing, which starts today at Valencia Ricardo Tormo.

Formula Scout has seen a copy of the entry list for the sessions on November 2/3, which begins with Oliver Rasmussen moving across from Charouz Racing System to ART Grand Prix to replace Victor Martins for day two of testing.

Martins is then back in the team for day three, replacing Juan Manuel Correa in the #9 machine.

Taking Rasmussen’s berth at Charouz for one day is Filip Ugran, who moves across from Jenzer Motorsport where he is replaced by William Alatalo who came 11th in the Formula Regional European Championship this year. Ugran is then displaced for the final day by Nazim Azman, another driving switching as he gives up his Jenzer seat to Ido Cohen.

Newly signed Williams junior Sargeant will spend two days with Carlin, having raced for the team during his rookie year in F3 in 2019 which culminated with third place in the Macau Grand Prix.

Brad Benavides gives up the #24 car to bring Sargeant in, but is back in action on day three as he hops in the #23 vacated by Jenzer-bound Cohen.

Jenzer also swaps around who is in its #27 car, with Euroformula podium-finisher Enzo Trulli coming in to end his first year of single-seater racing with two days in F3 machinery.

Alatalo’s FREC team-mate Nicola Marinangeli will drive for Charouz over days two and three of the test in the #29,

Ugran will drive for three different teams at Valencia as on the final day he gets to test for the debuting Van Amersfoort Racing, while two-time F3 race-winner Alexander Smolyar takes over the #14 from Jack Doohan who will be doing set-up work for the team.

Reece Ushijima, who was driving the #15 that Ugran will sample, ensures he gets three full days of testing too by joining Campos Racing on the final day in place of David Vidales.