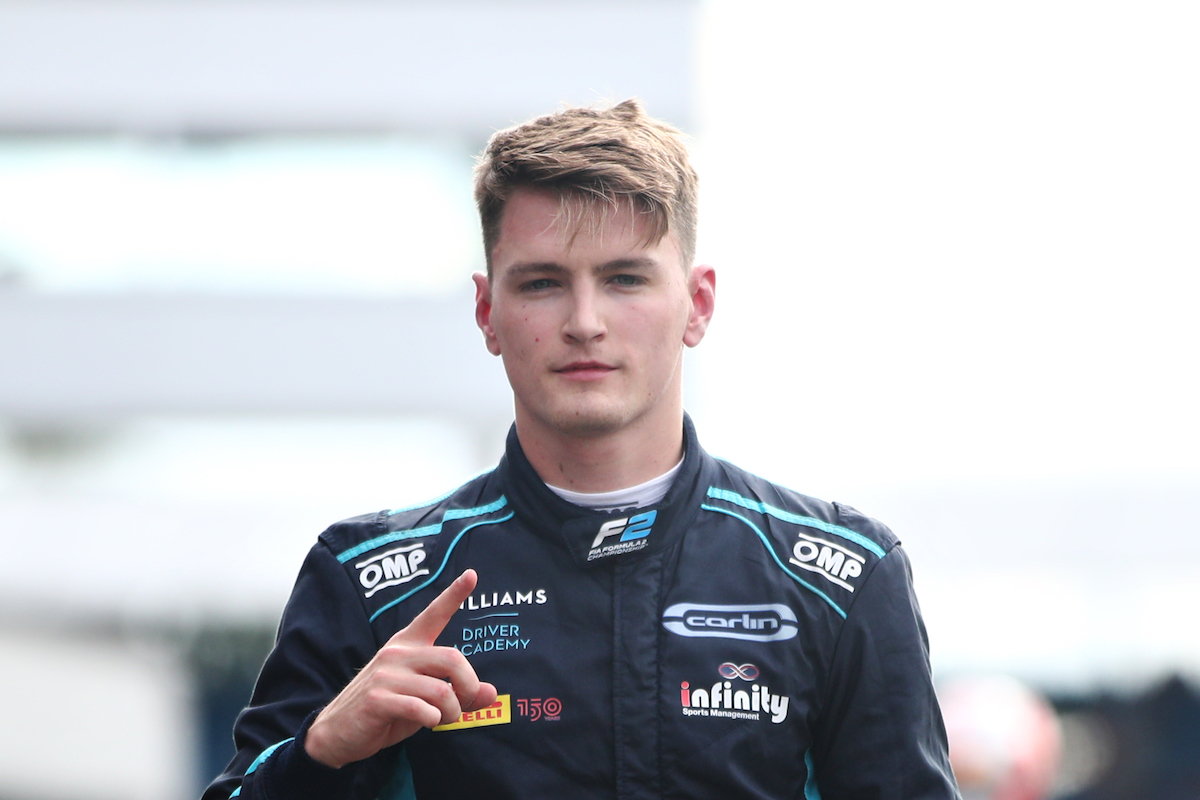 Sargeant went fastest out of everyone in the second lap of the first set of tyres, clearing DAMS’ Ayumu Iwasa by 0.122 seconds. ART Grand Prix’s Theo Pourchaire moved up to third place after improving his previous laptime.

Doohan, who had also improved his time, had his second lap deleted for exceeding track limits. However, his first push lap was still good enough to be fifth fastest at the end of the first run.

As drivers prepared to go out on track again, Enzo Fittipaldi jumped out of the car as technical issues brought his session to an early end. The Charouz Racing System was then seventh in the order and would eventually drop to 14th place.

Also Prema’s Dennis Hauger hit mechanical trouble and stopped on track. The session was red-flagged to recover the Norwegian’s car.

Qualifying resumed with over seven minutes on the clock and MP Motorsport’s Felipe Drugovich went on top of the times. Shortly after, ART GP’s Frederik Vesti, who didn’t set a lap in free practice, bettered the championship leader’s laptime. However, it was Iwasa who concluded the first lap on the second set of tyres on top.

There was still time for more as a late lap from Sargeant awarded the American his second pole in the last three rounds. Vesti also came close to beating Iwasa’s benchmark on his last lap, finishing third just 0.023 seconds off the Honda and Red Bull junior driver.

Prema’s Jehan Daruvala will start from reversed-grid pole on Saturday after qualifying in 10th place. Sargeant’s team-mate Liam Lawson, who was ninth, will line up alongside the Indian for the sprint race.

DAMS’ Roy Nissany, who finished 20th, will start the sprint race from the back of the grid the grid after being handed two penalties for separate incidents in free practice.

Firstly, he was given a three-place drop for rejoining the track unsafely after taking the escape road at turn eight. Then one more place was added for hindering Campos Racing’s Olli Caldwell at turn 15. He was also handed one penalty point for each incident, which means he has accumulated a total of eight points in his license.