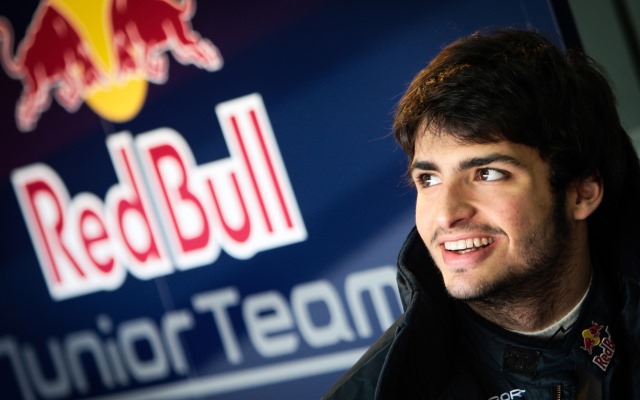 Carlos Sainz bettered his own benchmark to remain on top of the timesheets in the second Friday session ahead of the Formula Renault 3.5 season opener at Monza.

A flurry of quick laps at the end of the session saw the Spaniard return to P1, knocking nearly half a second off his time from the morning.

Ghiotto’s team-mate Pietro Fantin was fourth in a good showing for the Draco squad, while sole Comtec entry Nikolay Martsenko was relegated from first to fifth in the closing stages.