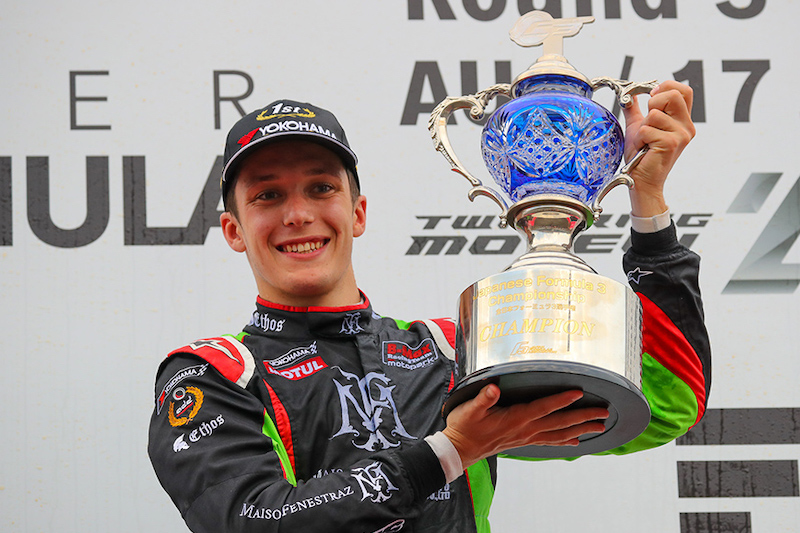 He joined Kondo again for the post-season SF rookie test last December and was 18th fastest overall, and fifth best of the rookies.

“I?m extremely proud to announce that I?m now a professional driver for Toyota,” said Fenestraz, who was believed to have had offers from multiple SF teams powered by both Honda and Toyota.

“I will be driving with Tom?s in the #36 AU Car in Super GT500 and Super Formula with Kondo Racing. Thank you Toyota for making this dream come true.”

Fenestraz’s promotion to the top class of Super GT comes with TOM’S, and he will be partnered with fellow SF Lights champion and SF race-winner Yuki Sekiguchi in one of Toyota’s new Supra cars.

TOM’S won the Super GT title in 2017 with Nick Cassidy and Ryo Hirakawa, who have then finished runner-up in the points for the last two seasons. The pair will remain at the team as Fenestraz/Sekiguchi’s team-mates.