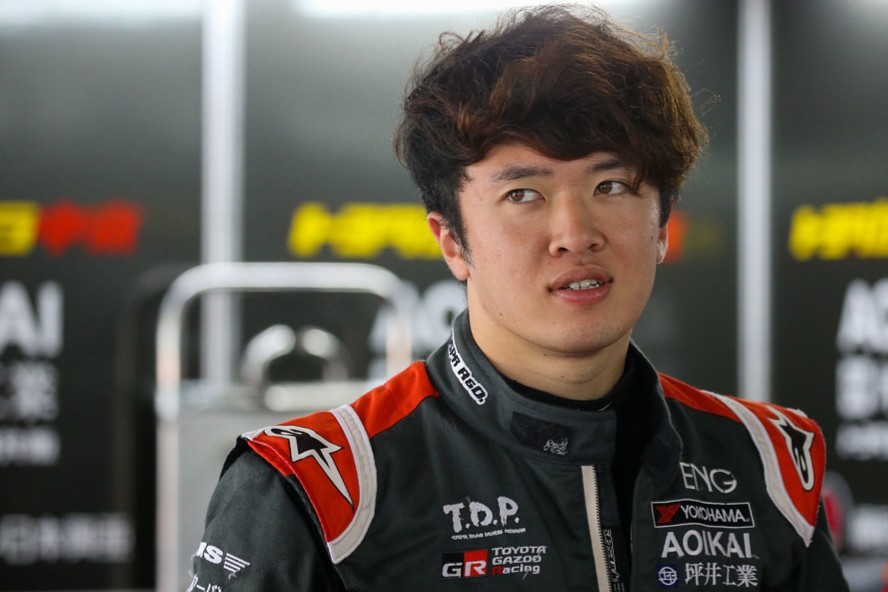 Toyota junior Ritomo Miyata will move up to the top class of Japan’s Super GT series this year, and is linked to a drive in Super Formula.

The 20-year-old won the 2016 and ’17 Japanese Formula 4 titles with TOM’S, and has finished second in SF Lights in each of the last two years. He is confirmed to return to the championship in 2020, although that could change.

In 2018 he made his Super GT3000 debut with LM Corsa, and was a race-winner last year in addition to cameoing with TOM’S in the premier class for one race as a replacement for Kazuki Nakajima.

He will move up to the GT500 class full-time this year with the WedsSport Bandoh team, and will partner 2016 SF champion Yuji Kunimoto.

The reveal of Toyota’s SF line-up omitted reigning champion Nick Cassidy at TOM’S, and if the Red Bull-backed New Zealander does not take up his seat with the squad then it is expected that Toyota’s protege Miyata will replace him.

Miyata drove for TOM’S in last December’s SF rookie test at Suzuka, and was 13th fastest overall. He was the third fastest of the actual rookies, and the highest placed of those in a Toyota-powered car.

“I drove the SF19 for the first time, it was a very exciting two days with a high-power, high-downforce vehicle,” Miyata said at the time.

“Although the test programme was not complete with the red flags etc., but in the end I finished with a good feeling. I’m satisfied that I finished without any major troubles or crashes.

“Thanks to the Toyota, TOM’S and stakeholders for giving me the opportunity to test Super Formula this time. I will use what I learned in this test next season.”

The rest of Toyota’s SF line-up consists of an expanded two-car line-up at KCMG as Kamui Kobayashi is joined by Kunimoto, the signing of SF Lights champion Sacha Fenestraz alongside Kenta Yamashita at Kondo Racing to replace Kunimoto, and an unchanged Impul line-up of Ryo Hirakawa and Yuhi Sekiguchi.

Team LeMans’ departure means INGING has expanded to three cars, with Hiroaki Ishiura and Sho Tsuboi being joined by refuge Kazuya Oshima. Nakajima remains in his seat at TOM’S, which he has held since 2011.