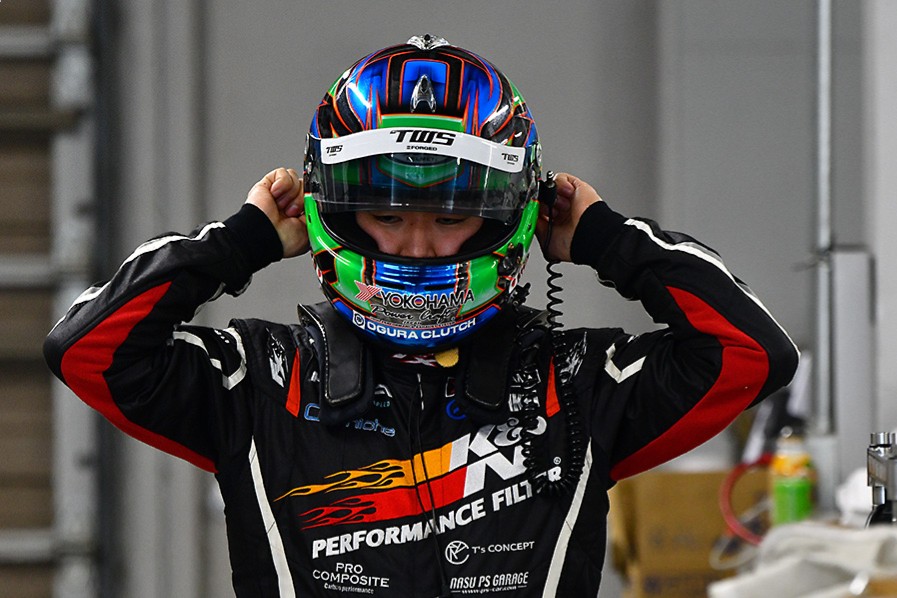 RS Fine has ended its association with HWA in Super Formula Lights to switch to a Toyota-derived TOMS engine, and has kept driver Shunsuke Kohno.

For the last two years, the one-car team has run Kohno in the championship using a Mercedes-Benz-derived HWA engine, with the first and only podium of the combination coming at the Fuji Speedway season finale in 2018.

The new engine will occupy the halo-shod Dallara 320 single-seater that SF Lights is introducing this year.

Kohno’s form slipped last year, going from eighth in the standings with 13 points down to 10th place on 10 points. Prior to SF Lights he also raced for RS Fine in Japanese Formula 4, finishing eighth with two podiums in 2015 as a rookie.

“I’m glad that I can continue to challenge in this category from Formula 3 [the regulations the series used to run under], and I will be even more focused. This year we will fight with a TOM’S engine. First, I will try to win a race, and then aim for the title.”

This year Kohno will also be racing in Super GT300 for Toyota customer team LM Corsa in Super GT300 as a replacement for the GT500-bound Ritomo Miyata, who returns to SF Lights with TOM’S after finishing as title runner-up for the previous two seasons.

The team, founded by late actor and IndyCar team owner Paul Newman and his long-time racing friend Eddie Wachs in 2006, is joining F3R Americas this year in addition to its other single-seater programme in USF2000.

It ran Missig in Radicals last year, and signed him for 2020 as it formalised its intentions to race in F3R Americas.

?I?m really excited to have Jordan on our team for 2020 season,? team manager Brian Halahan said.

?We had a lot success last season together in the Radical Cup and I am looking forward to carrying that momentum into the Formula Regional Americas championship.

“We have been doing a lot of testing over the last few months, racing in another junior open-wheel series as well, to prepare him for the challenge. We will continue an extensive testing program up until the first race event and we hope to be battling for the championship at the end of this season.?