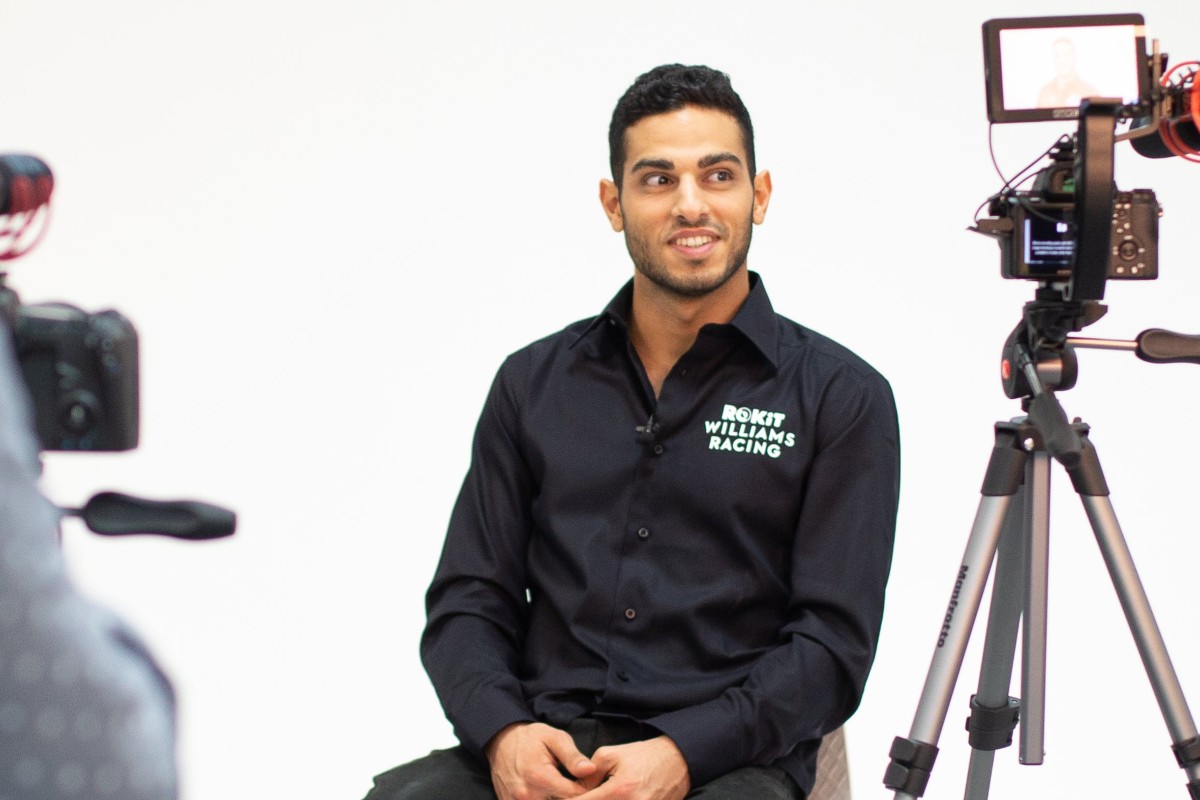 The 25-year-old Israeli drove for the team in last year’s post-season Pirelli tyre test in Abu Dhabi, having last tested an F1 car for Sauber over five years prior.

His role at Williams will include three free practice one appearances on grand prix weekends, a day in the car in one of the rookie test days, and simulator work at the team’s Grove factory.

?I am thrilled to become official test driver for Williams Racing,” said Nissany.

“This is also a landmark for motorsport in Israel. When I tested for the team in Abu Dhabi in December, I instantly felt comfortable in the car and part of the team.

“The experience that I will gain this year, immersing myself with Williams will prove invaluable and I?m looking forward to getting started, both on and off the track.?

Nissany, son of former International Formula 3000 racer Chanoch, was a winner in ADAC Formel Masters in his youth, before spending a tricky two years in FIA European Formula 3.

Three seasons in FV8 3.5 resulted in three wins, and he stepped up to Formula 2 in 2018 with Campos Racing.

He was unable to complete the season, and didn?t return to the championship last year. The Iraeli plans to race again in F2 this season, with his FP1 appearances in F1 likely to be on weekend which do not clash with his racing commitments.

Williams deputy team principal Claire Williams said of Nissany’s signing: ?It is a pleasure to welcome Roy Nissany to Williams Racing in the role of our official test driver.

“Roy demonstrated his capabilities driving in the post-season Abu Dhabi test last year and we were extremely impressed with what he could do in a short space of time.

“He is a hard-working individual who we are excited to be working with this year.?