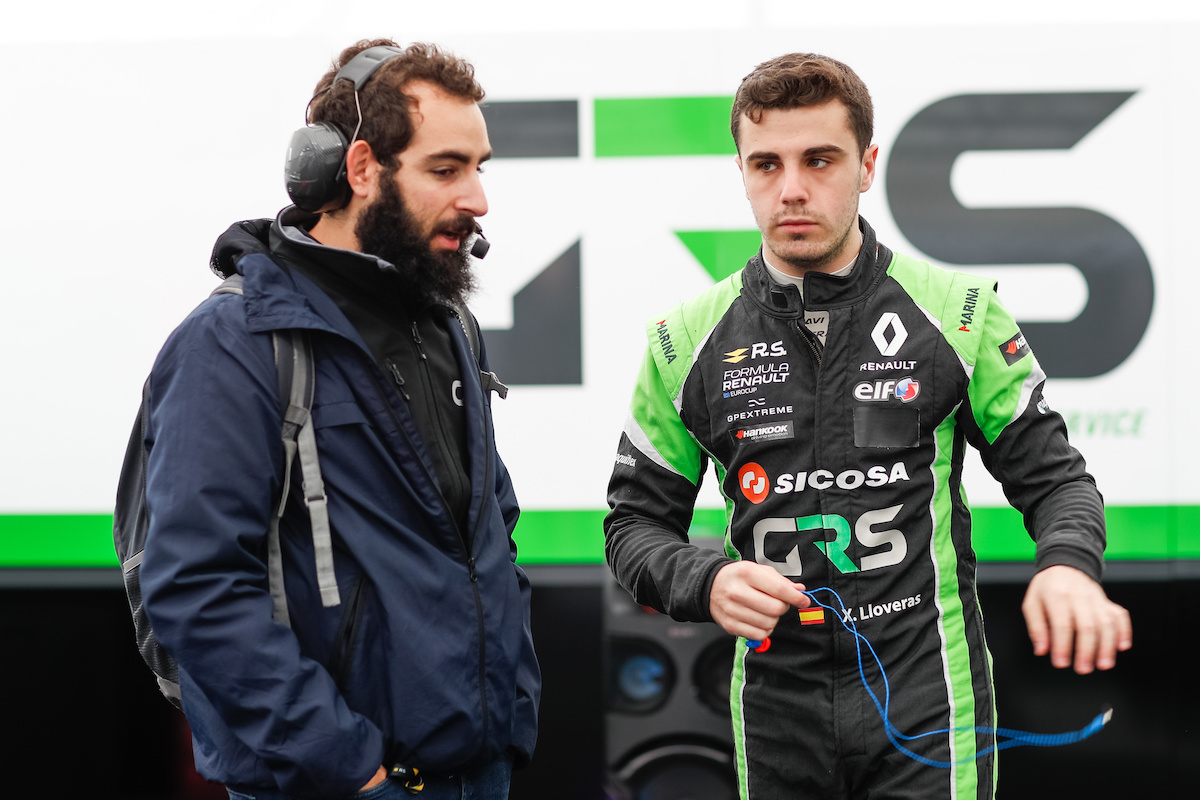 Catalan team Global Racing Service will continue in the Formula Renault Eurocup this year with Xavier Lloveras, who fronted the team’s first year in the championship.

The 19-year-old Spaniard graduated to cars from the KF-Junior class of karting in 2016, finishing fourth in Spanish Formula 4 with one win.

He made a cameo Euroformula Open appearance before heading to the Eurocup, then returned to F4 in Russia and Spain and become a race-winner in GT4 racing.

Lloveras gave GRS its on-track debut in the 2018 Spanish F4 season finale, where he took a pole and two podiums.

GRS missed the first pre-season Eurocup test last year, but once the team took delivery of its regional Formula 3-spec car it proved a competitive package at the hands of Lloveras, who had previously never finished higher than 13th in a Eurocup race.

The combination scored points in seven races, with best finishes of sixth at Monaco and the Nurburgring, and the team topped the post-season Abu Dhabi test when champion Oscar Piastri took to the wheel.

“I am very happy and grateful that GRS trusts me again in 2020,” said Lloveras.

“After some good performances in 2019, like in Monaco or Nurburgring, the goal is to be constantly in the top five and fight against the big teams.

“After the winter tests at Valencia, which we finished with the best time over the two days – ahead of ART and MP Motorsport – and those at Barcelona, ??I am convinced that we can do it.”

Lloveras’s target for the season is consistent top five finishes at all 10 circuits the Eurocup visits.

So far there have been three other confirmed Eurocup signings for 2020, with William Alatalo at JD Motorsport, Caio Collet at R-ace GP and Reece Ushijima at M2 Competition.