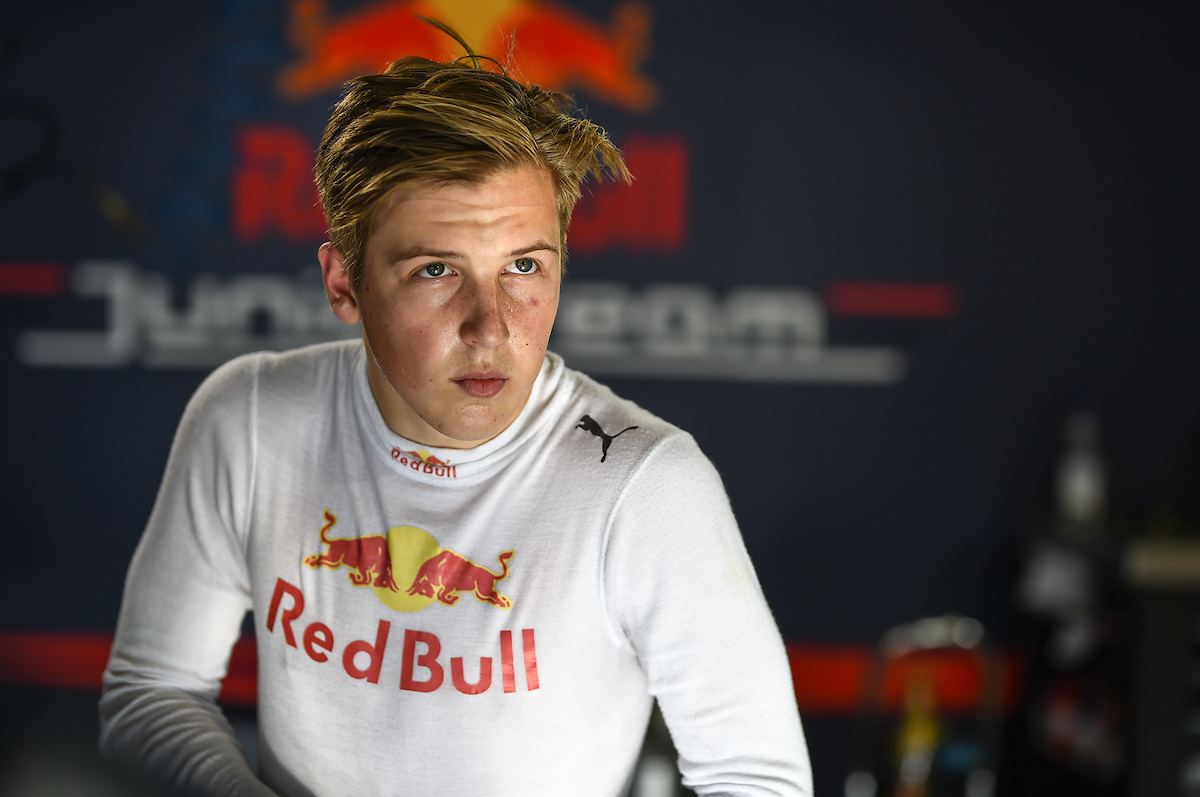 Red Bull junior driver Liam Lawson says he has “absolutely no expectations” to repeat his Toyota Racing Series title-winning campaign in the 2020 season that gets underway this weekend.

Lawson beat fellow New Zealander Marcus Armstrong to win the TRS title at the first attempt at the start of 2019, an achievement that led to him picking up Red Bull backing soon afterwards.

For 2020, TRS has adopted a new FT-60 car – essentially the Tatuus T318 Regional Formula 3 machine used in Europe and Asia – and Lawson says he feels “not at all” under pressure as a result.

?That’s what everyone has been saying but I absolutely don’t have expectations of repeating last year,” he 17-year-old said about his status as title favourite.

“It’s a new car, a new list of drivers and a new year.

“We’ll see how things go and the main thing at the moment is to think of it as a great opportunity for five weekends of racing, perfect preparation for going back to Europe and the season there so I am going to make the most of it.”

Lawson has raced the T318 on one occasion previously, when he dominated the final round of the 2018 Asian F3 season at Sepang, winning all three races.

“I drove something a little similar a couple of years ago, just enough to know how different it is and talking to the guys who have driven this car we all know it is something new and pretty physical to drive from what I have been told.

?So the way you drive it, the style of driving is totally new so we will have got to get used to that.”

Lawson’s plans for the rest of this year are still to be confirmed, although a return to FIA F3 is likely after he finished 11th in the standings last season.

He has retained Red Bull support into 2020 but his TRS car will feature local sponsors again rather than a Red Bull livery, unlike M2 Competition team-mate Yuki Tsunoda.

Honda-supported Tsunoda will be making his TRS debut ahead of his step up to Formula 2 this year, after racing against Lawson in both FIA F3 and Euroformula Open in 2019. 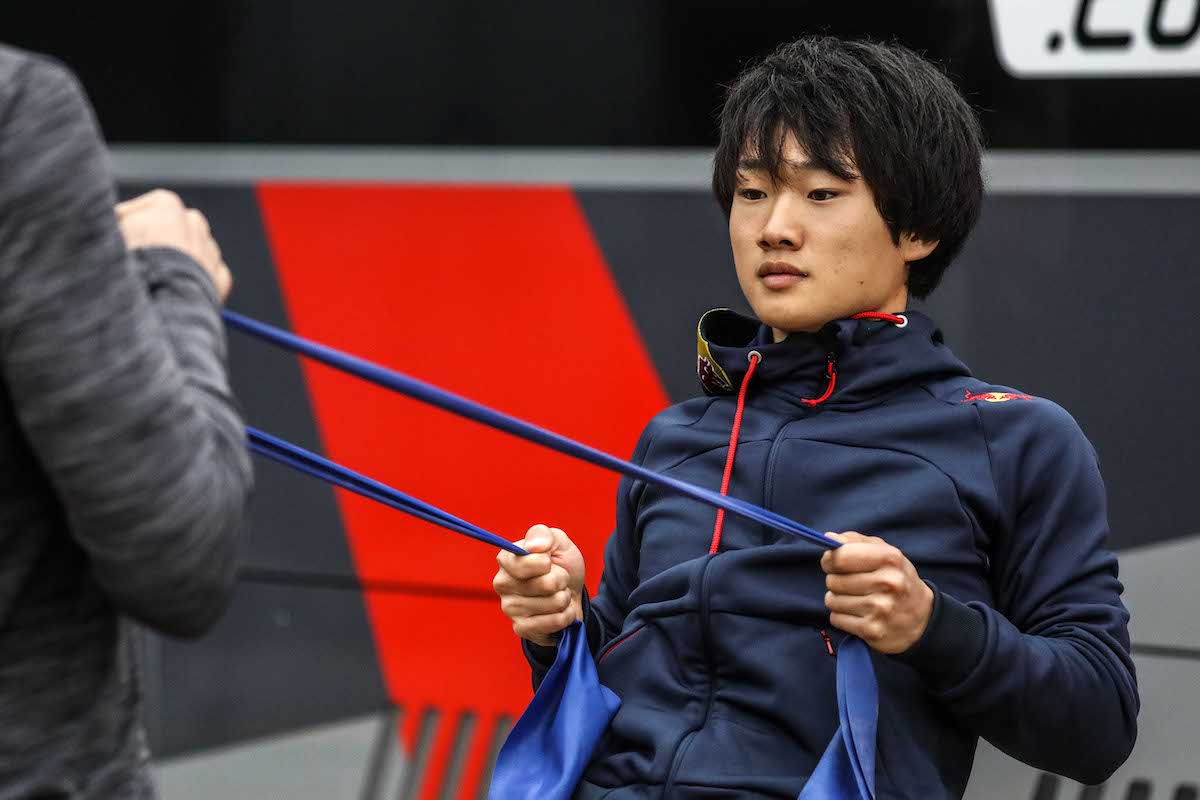 ?I am really looking forward to the five events, it is a great challenge,” said the Japanese driver.

?It will be a lot of fun but it is also very serious for me.

“Last year racing in Europe I gained a lot of experience, I learnt a lot of things and I made mistakes.

“I am determined to start this year with a good step forward.

“We have three races each weekend and I need to get good points in all races, that didn’t always happen last year. I need to improve my consistency.

?So I will make good use of all the time I have in the car starting tomorrow with the free sessions so that we can be in a good situation for qualifying.?

The TRS season begins at Highlands Motorsport Park before trips to Teretonga, Hampton Downs, Pukekohe and Manfeild over consecutive weekends.

?The track looks fantastic, with a bridge like Suzuka,” Tsunoda added of Highlands.

“It is like a Japanese race track: if you go wide you are on the grass, not a big tarmac run-off like the European tracks where you are always thinking about track limits.

“For me this is more like a normal track back home. I think I will really enjoy my time here.?