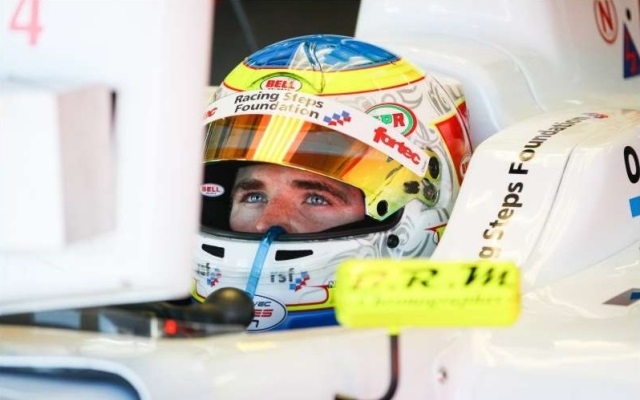 While it was his teammate Jazeman Jaafar and Carlin’s Tom Dillmann who took the early initiative, a red flag caused by Sean Gelael?coming to a halt?in the tunnel stopped the clock half-way through.

And times started to rapidly drop after the restart with Rowland ending up fastest, less than a tenth ahead of Jaafar.

Matthieu Vaxiviere, who trails Rowland by three points in the standings, was almost half a second down on the Fortec duo as best of the rest, followed by Strakka’s Tio Ellinas.

Dillmann ended up fifth, followed by Brazilian Pietro Fantin and the Dutch duo of?Meindert van Buuren and Nyck de Vries, the latter finishing as the top rookie of the session.