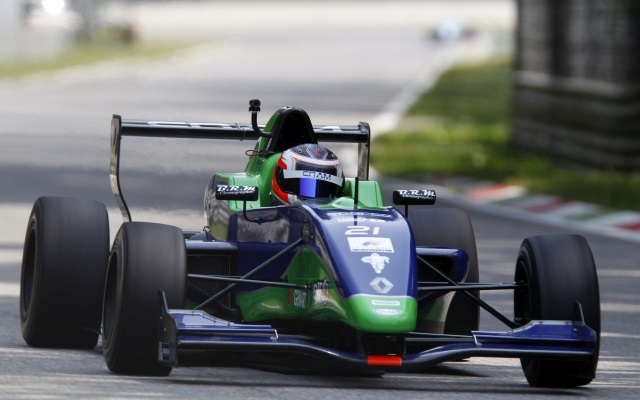 Vasily Romanov was fastest in Formula Renault 2.0 Alps qualifying one at Monza.

The Cram driver topped a qualifying for the first time in his career after edging out fellow Russian Matevos Isaakyan for the lead.

Matteo Ferrer took fourth in the second Cram entry, while the best driver in a non-Italian squad was series debutant Ferdinand Habsburg for Fortec.

Championship leaders Jack Aitken and Jake Hughes joined the action for the final part of the session only and completed a low-key session, qualifying sixth and 11th respectively.