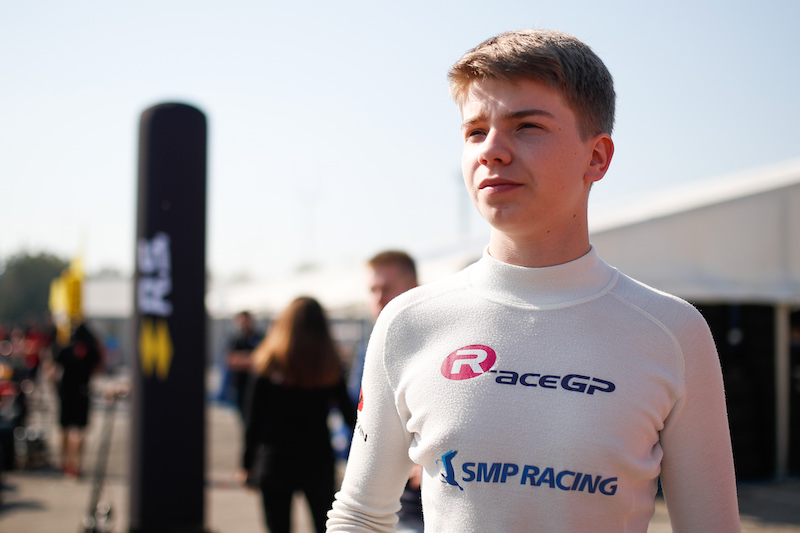 Robert Shwartzman will prepare for his rookie Formula 3 campaign with Prema next year by competing in the Toyota Racing Series.

Last week Shwartzman was confirmed to make the step up to European F3 with Prema in 2018 after finishing third in this year’s Formula Renault Eurocup.

Though not officially confirmed, it is expected that Shwartzman will race for M2 Competition alongside Armstrong.

M2 was also the team with which Lance Stroll claimed the TRS title in 2015 when he was a Ferrari junior, before Guan Yu Zhou raced with the squad a year later.