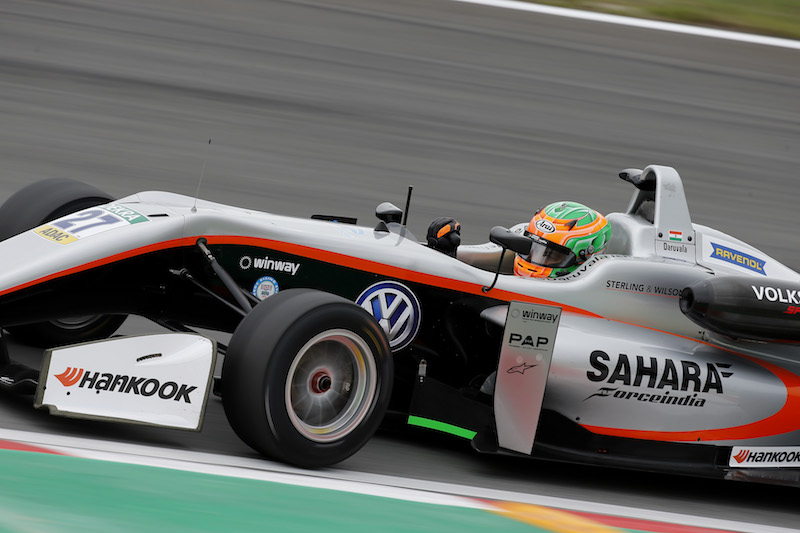 Force India protege Jehan Daruvala will stay with Carlin for a second season in the Formula 3 European Championship in 2018.

Daruvala finished sixth in the series in his rookie campaign after stepping up from Formula Renault, taking a victory at the Norisiring

“It has been a fantastic year racing with Carlin,” he said.

“Everyone in the team is very committed to achieving the best possible results. I am happy to be working with them once again and look forward to a successful year.”

Ferdinand Habsburg is also expected to continue with the team, as is Formula Renault Eurocup champion Sacha Fenestraz after he raced for Carlin in Macau.

“He?s been a fantastic addition to the team this year and his results as a rookie have been impressive.

“He?s already a race winner in the series and no doubt has the ability to add more wins and pole positions to his achievements over the course of 2018.”