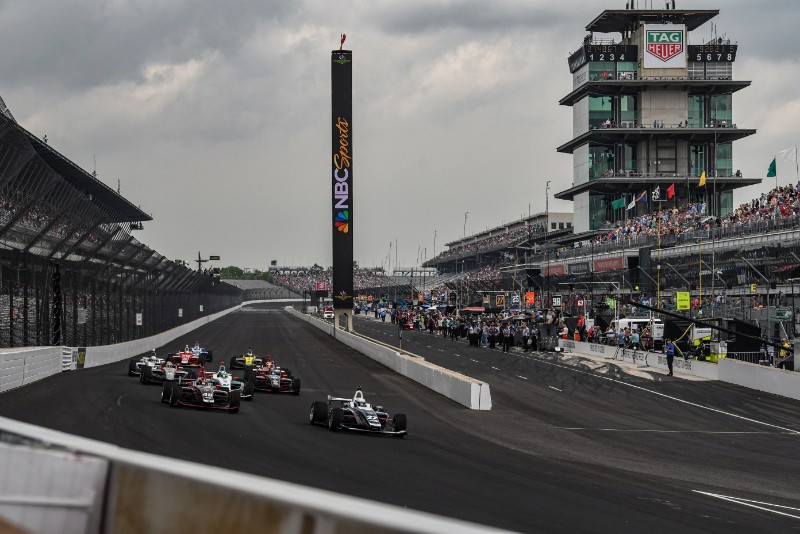 The Road to Indy and Toyota GAZOO Racing New Zealand have announced a partnership that will tie together IndyCar’s feeder series and the Toyota Racing Series.

The top three in the standings from Indy Lights, Indy Pro 2000 and USF2000 will have their entry fees paid for if they wish to contest the 2020 TRS season, which will be the first using the Regional Formula 3-spec Tatuus FT-60 car.

Any of the drivers that contested the full 2019 TRS season will also have their entry fee covered if they wish to enter either the end-of-season Chris Griffis test that all three of the RTI championships run at, or the Spring Training test early next year. A full of set of tyres would also be given to any drivers wishing to take up the offer.

?This is a great opportunity for our drivers to compete against some of the best young competitors in the world. With their schedule of five triple-headers in a row, our drivers will have plenty of track time in equipment that is relevant, further strengthening their skills and helping to prepare them for the next step on our ladder.

?We are also excited to offer the opportunity for their drivers to come and see what the Road to Indy is all about. Both the Chris Griffis test and Spring Training provide an excellent opportunity for plenty of seat time, and drivers can decide what level on the ladder is appropriate for them.

“With USF2000 and Indy Pro 2000 using the Tatuus chassis and Sadev six-speed sequential gearbox ? which are also used by the Toyota series ? drivers will be quick to adapt to our equipment packages.?

?Scott Dixon is a shining light for many young drivers in New Zealand and indeed many who come and compete in the Castrol Toyota Racing Series,? said TRS category manager Nicolas Caillol.

?Any initiative that eases the path into the U.S. racing scene or creates potential opportunities will be a welcome one.

“Other IndyCar drivers like Indy 500 Rookie of the Year Santino Ferrucci and Jordan King have also benefited from their time competing in New Zealand in January and February and we’d love to see more coming to develop their skills in our series as part of their development path. It’s now a little bit easier for drivers on that development path.”

Since 2017, Andersen Promotions has also ran a RTI Shootout, which enables drivers from over 15 affiliated entry-level series to win a $200,000 scholarship for a season in USF2000. The loss of Mazda as title sponsor at the end of last year has put this year’s Shootout in doubt.