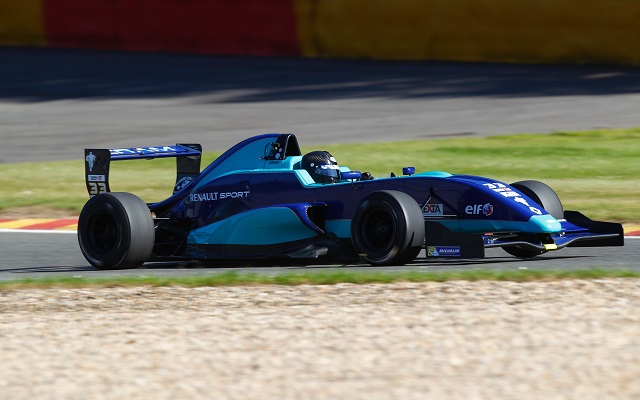 Leclerc managed a last-second lap in Group A to dethrone Dario Capitanio, securing a front row start for race one. While the Monegasque’s best time would be beaten in the subsequent session, his second-best lap was good enough to ensure pole for race two.

ADAC Formel Masters graduate Riener narrowly saw off JD’s Matevos Isaakyan to top Group B, picking up race one pole. The Russian will start the second race from front row, having managed a superior second-best lap.