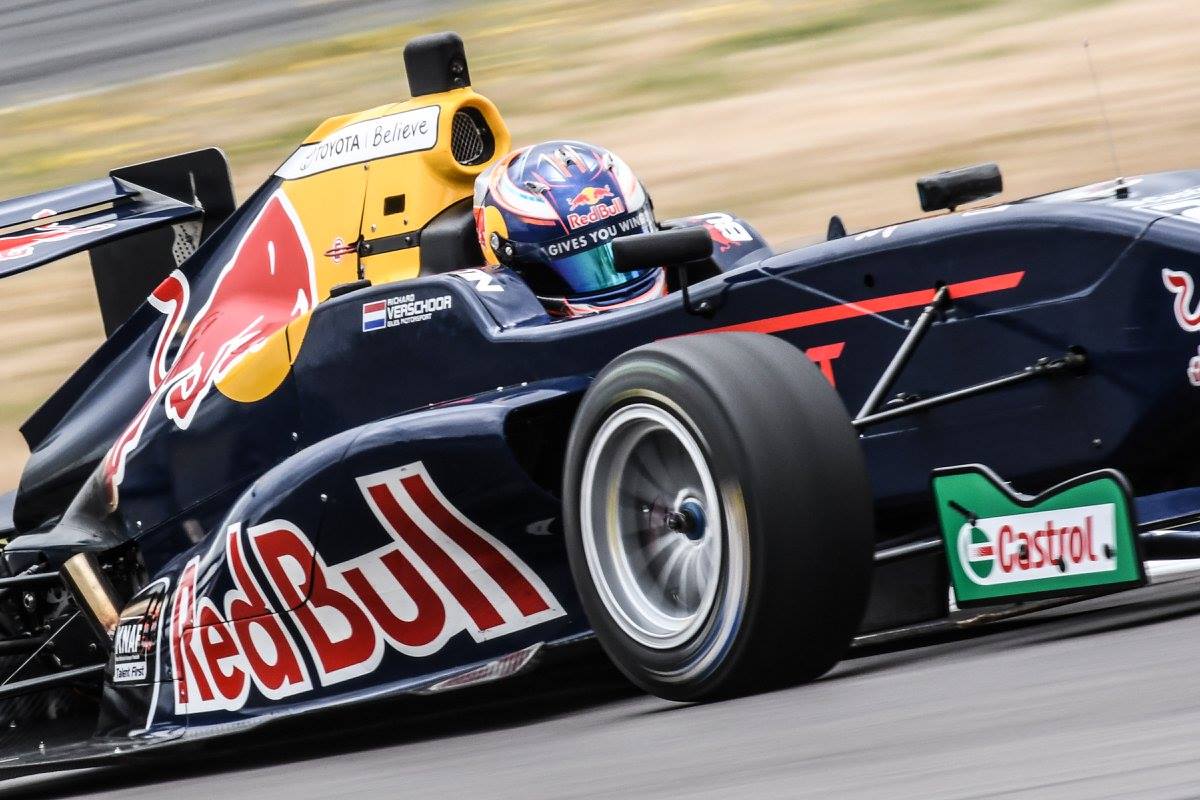 Richard Verschoor will return for a second crack at the Toyota Racing Series crown in the new year with M2 Competition.

Verschoor finished third in TRS in 2017, and went into the final race within two points of the championship lead after taking his third win of the campaign.

The Dutchman was recently dropped from the Red Bull Junior Team, but has already secured a Formula Renault Eurocup seat with Josef Kaufmann Racing for 2018.

Now he will also return to TRS, moving from Giles Motorsport to M2, where he will line up alongside Ferrari-backed local Marcus Armstrong, who he beat to the top rookie honours in 2017.

“I’m really looking forward to it,” said Verschoor, who turns 17 on Saturday.

“I learned a lot there [in 2017] and it was incredibly cool to drive there.?The fact that I missed the title was a shame and I was already asking for revenge.

“[M2] is a team that has proven itself several times.?I am really looking forward to it.

“Besides that I can learn a lot again, it is the perfect preparation for the Formula Renault Eurocup season.”

Four drivers have now been confirmed for TRS 2018 with M2, which helped Lance Stroll and Lando Norris to titles in 2015 and 2016 and won eight of the 15 races last term, with debutants Juan Manuel Correa and James Pull also signed up.