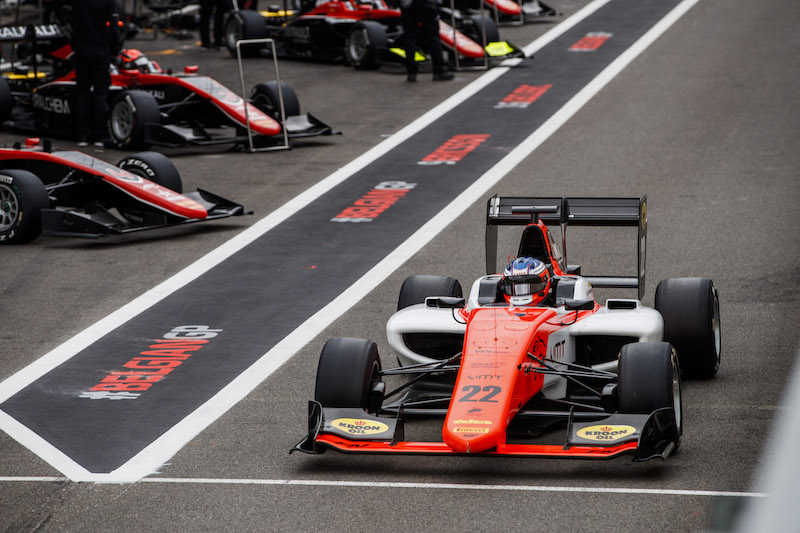 Richard Verschoor has been excluded from the results of his debut GP3 qualifying session at Spa-Francorchamps.

However, he failed to stop at the weighbridge when required during the session, causing him to be disqualified.

It means he will have to start his first race in GP3 from the pit-lane.

For his move into GP3, Verschoor has rejoined MP Motorsport, the team with which he won the Spanish and Northern European Zone Formula 4 titles in 2016.

Last year he finished ninth in the Formula Renault Eurocup with the team, and was dropped at the end of the season by the Red Bull Junior Team.

He switched to Josef Kaufmann Racing for the 2018 Eurocup, sitting 11th in the standings before the opening in GP3 arose after Dorian Boccolacci was promoted to F2.